28-year-old Nick, a winger, has had a trophy-laden career; he won the A- league twice 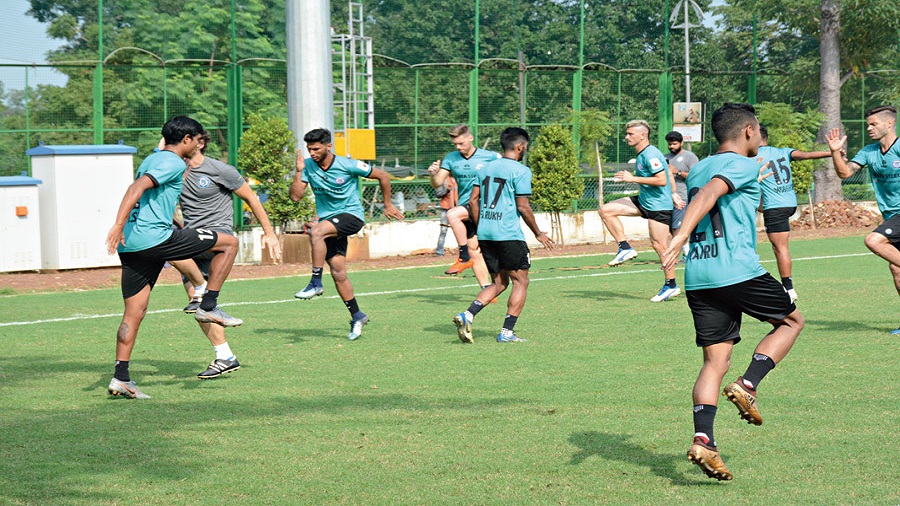 With this signing, JFC fulfilled the league’s criteria for an AFC Asian player among foreigners in the squad. The 28-year-old is a winger and is the club’s seventh foreign signing for the season.

The club has also completed its team formation

Nick comes with a trophy-laden career, having won the A- league twice, first in 2011-12 with Brisbane Roar, and again in 2012-13 with Central Coast Mariners. He has also won the FFA Cup with Melbourne City in 2016.

Upon signing the dotted line, Nick was pumped up to play for the club. He said: “I am really glad to start this new adventure with Jamshedpur FC. I promise to give my best to the club and play my heart out for fans. I am looking forward to play under the tutelage of a coach like Owen Coyle’s calibre,  something every player dreams of. We will give our best shot to get the team to win the ISL trophy.”

The Aussie has a tallied a total of 218 appearances and 23 goals in 10 years across all competitions in Australia. He began his career as an under-21 player for Central Coast Mariners in 2010 where he also made his senior team debut.

Later, he broke into the senior team of A-League club Brisbane Roar in 2011 and went on to represent A-League clubs like Central Coast Mariners, again, Melbourne City, Western Sydney and NewCastle United Jets. The winger has also played in the coveted AFC Champions League during his time in Australia.

Head coach Owen Coyle was ecstatic about the Aussie winger;'s inclusion in JFC. “Fitzgerald adds a new dimension to our attack with his versatility. He is a quality player and has a proven track record in Australia’s A-League. He can make quality runs down the  flank and can be a great provider to the strike force. We are confident about his attacking prowess and abilities and I am really looking forward to work with him.”