During a two-hour-long drive on Sunday, one positive case was detected 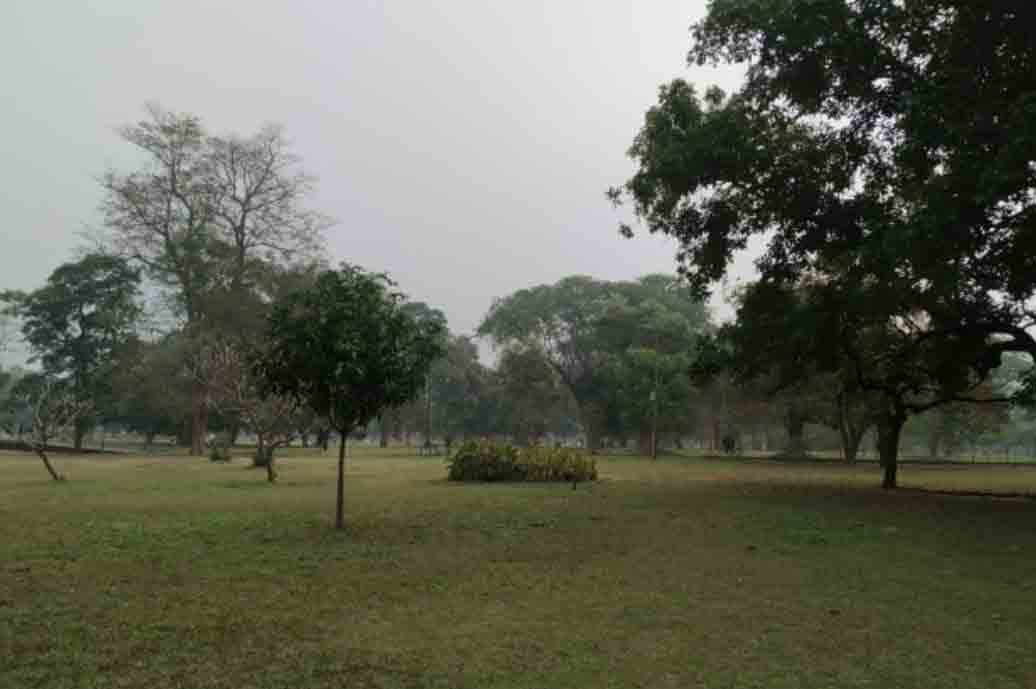 As a fallout of the increased level of sample tests, the popular places of tourist attraction lost the expected footfall on Monday.

Even Jubilee Park, which is considered to be the most popular place for passing quality time during this period of the year sans its usual crowd of visitors.

As many as five teams of the district health department officials are camping at as many strategic locations in the sprawling park forcing each and every visitor to undergo the Rapid Antigen Test (RAT) there. But at the sight of the health department camps most of the visitors were seen taking a U-turn, obviously evading to face the sample test.

Dhalbhum sub-divisional officer, Sandeep Kumar Meena informed that the district administration has decided not to allow even a single person for entering into any tourist spot without being subject to the RAT.

"The East Singhbhum deputy commissioner, Suraj Kumar has instructed to carry out sample tests for Covid at all the places of tourist attraction, including Jubilee Park and Dimna lake area in the city, and at Bhurudih dam in Ghatsila, " said Meena while talking to The Telegraph Online.

The Dhalbhum SDO pointed out that keeping the surge of revellers at the Jubilee Park on Christmas Day on Saturday, the administration started sample test drives at the park on Sunday by engaging a single team of health department officials.

"During a two-hour-long sample test drive on Sunday, one Covid positive case was detected. On the basis of the finding on Sunday, the deputy commissioner decided to launch a rigorous sample test drive at the Jubilee Park and other tourist spots in and around the city from Monday, " said the SDO.