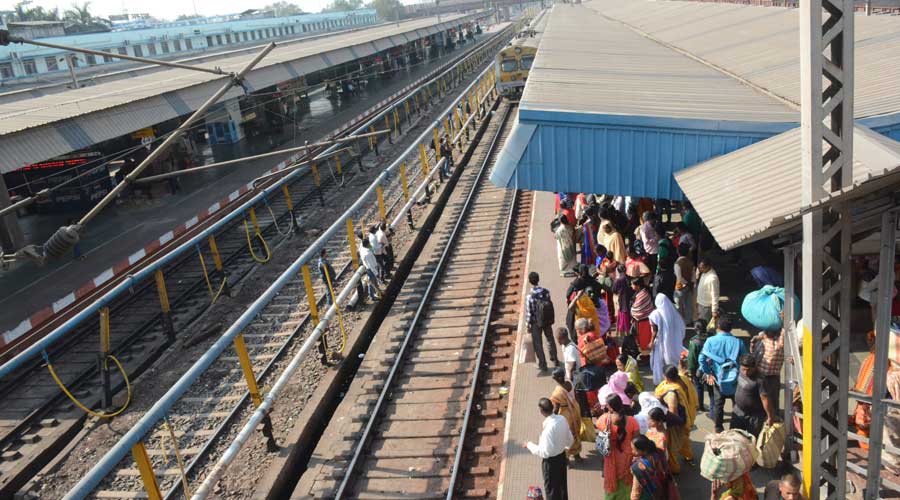 As many as eight South Eastern Railway trains, some of them going  through Tatanagar and other stations of Chakradharpur division, will have a new address of origin  soon.

SER has decided to shift the starting station, from Howrah to Shalimar, of  passenger trains that stop at Santragachi (in both Up and Dn directions).The move is to ease the  load on Howrah station – the busiest railway junction of the eastern region.

According to SER's Garden Reach (Calcutta) headquarters  on Saturday, the  Howrah-LTT Special, which goes via Tatanagar, will start from Shalimar from November 4. While returning, it will end it's journey at Shalimar from  November 2.

Similarly, Shalimar will be the originating and terminating station for: