First hearing on August 22, after which notices will be issued to all 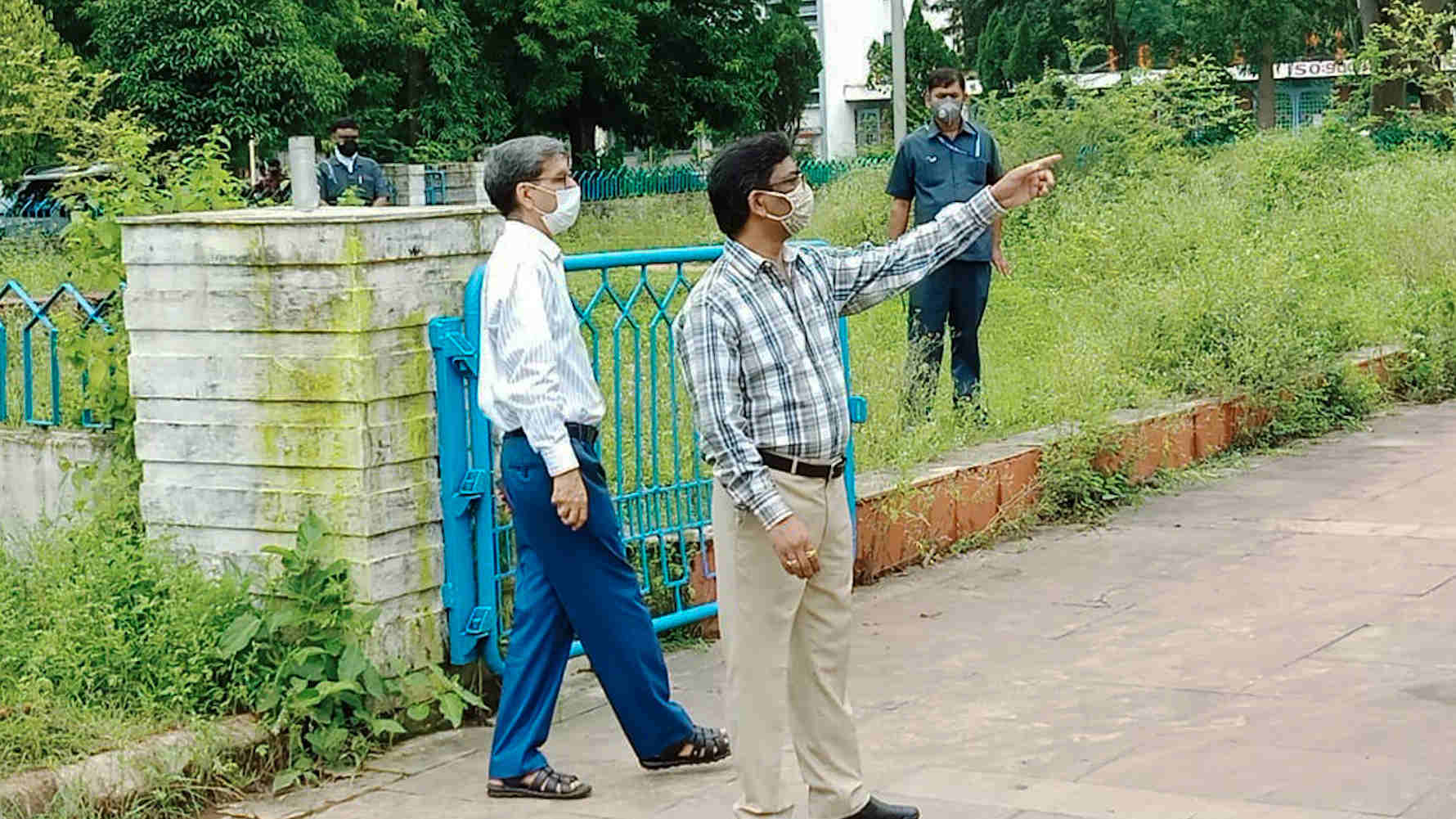 Chief minister Hemant Soren has filed a case against Nishikant Dubey in response to a tweet of the BJP’s Godda MP which he and the JMM had then dismissed as baseless and defamatory.

A Ranchi civil court lawyer explained that a case under CPC section 26 was a title suit. In the next hearing, the case would first get formally admitted in court and notices issued to the concerned parties.

Thereafter, the court would ask the pleader about the nature and kind of defamation suit he wants to file to proceed with the case.

Dubey had on June 28 announced via his twitter handle that he had written to the Maharashtra government demanding reopening of a rape case, which was lodged against Hemant by a Mumbai based woman in 2013.

Dubey further alleged that Hemant, who was also chief minister of Jharkhand then, had used his influence to force the complainant to withdraw the case.

Hemant refuted Dubey’s charge on twitter, calling them baseless, saying that the MP would be given a befitting reply legally within the next 48 hours.

“We shall fight such baseless allegations and cheap politics legally. We shall respect healthy debate and politics but not such wild allegations,” said an aide of Hemant.

JMM general secretary Supriyo Bhattacharjee had last month criticised Dubey for making wild allegations at a press meet in Ranchi. He warned the BJP against pursuing “below-the-belt” politics, adding that the JMM too had enough ammunition to counter Dubey and his party.

Dubey conceded he had received a communication regarding a case filed against him by Hemant. “Rape and kidnapping case against Hemant Soren was levelled by a girl in Mumbai not me. Rather than filing a case against her, CM has filed a case against me. Thank You! It is my honour, just like veteran Saryu Roy (ex-BJP) to have got a chance to fight against CM,” he tweeted.