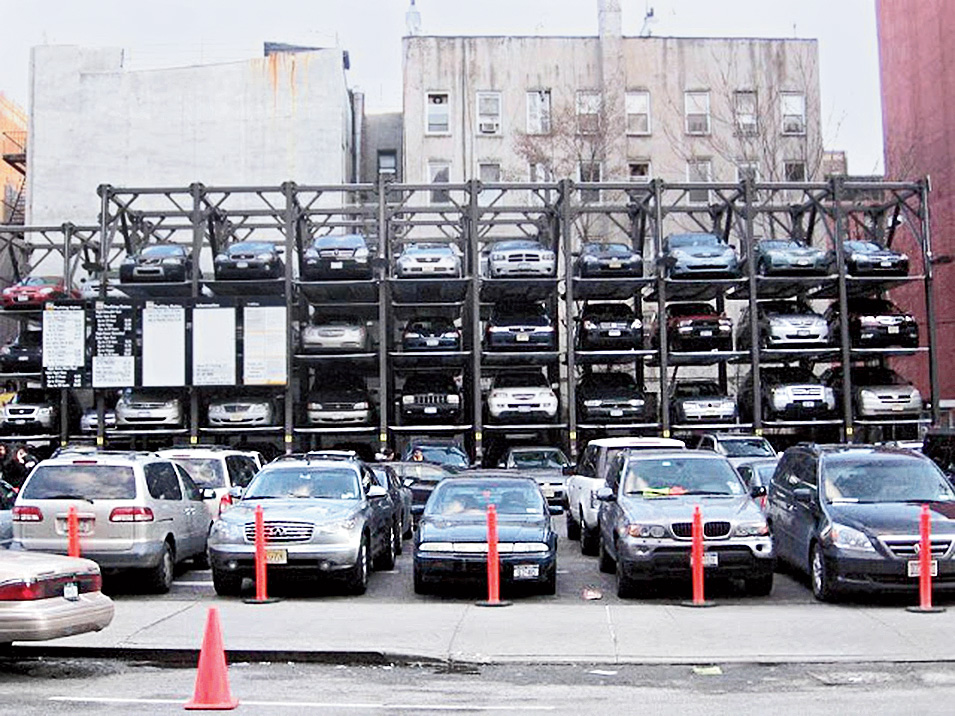 Elevated, hydraulic parking and designated vending zones in every ward were among the key takeaways of a special meeting convened on Monday to draw up proposals to improve the traffic situation in the capital.

Petitioner Sinha too was present while Das was represented by his lawyer Arun Kumar.

Secretary Singh said the department was working on a proposal to build elevated parking zones in the city to avoid traffic bottlenecks.

“We have taken several steps to clear road congestion like removing encroachment. We discussed the feasibility of elevated parking lots and another to have a vending zone in each ward. The district administration has agreed to acquire land for the same,” deputy commissioner Ray pitched in.

During the meeting, Sinha urged the urban development department and the RMC to ensure the kind of service provided during the 2016 Momentum Jharkhand programme.

But, RMC commissioner Kumar expressed their inability to do so, saying Momentum Jharkhand was an extraordinary occasion when the state government had provided an additional manpower of 3,000 to manage and maintain traffic and cleanliness in the capital.

Sinha said he returned dissatisfied from the meeting because officials only discussed long-term measures. “I had attended the meeting on behalf of residents of Ranchi and expected instant relief. Officials talked about long-term strategies without any specific timeline,” he rued.

Sinha and his fellow petitioner’s lawyer listed out problems being faced by commuters.

“Most office or market buildings use both flanks of a road for parking while designated parking lots are used for commercial purposes. This is violation of building laws. Also, the RMC in order to jack up revenue has authorised parking along Main Road and Circular Road, leading to terrible snarls,” Sinha pointed out.

The petitioners also discussed problems faced during anti-encroachment drives. “If a shopkeeper is found occupying public space, a fine of Rs 500 is imposed. For many, this is hardly a deterrent,” Sinha said.

The meeting decided to introduce amendments in the Jharkhand Municipal Act, 2011, to make provisions for penalty more stringent.