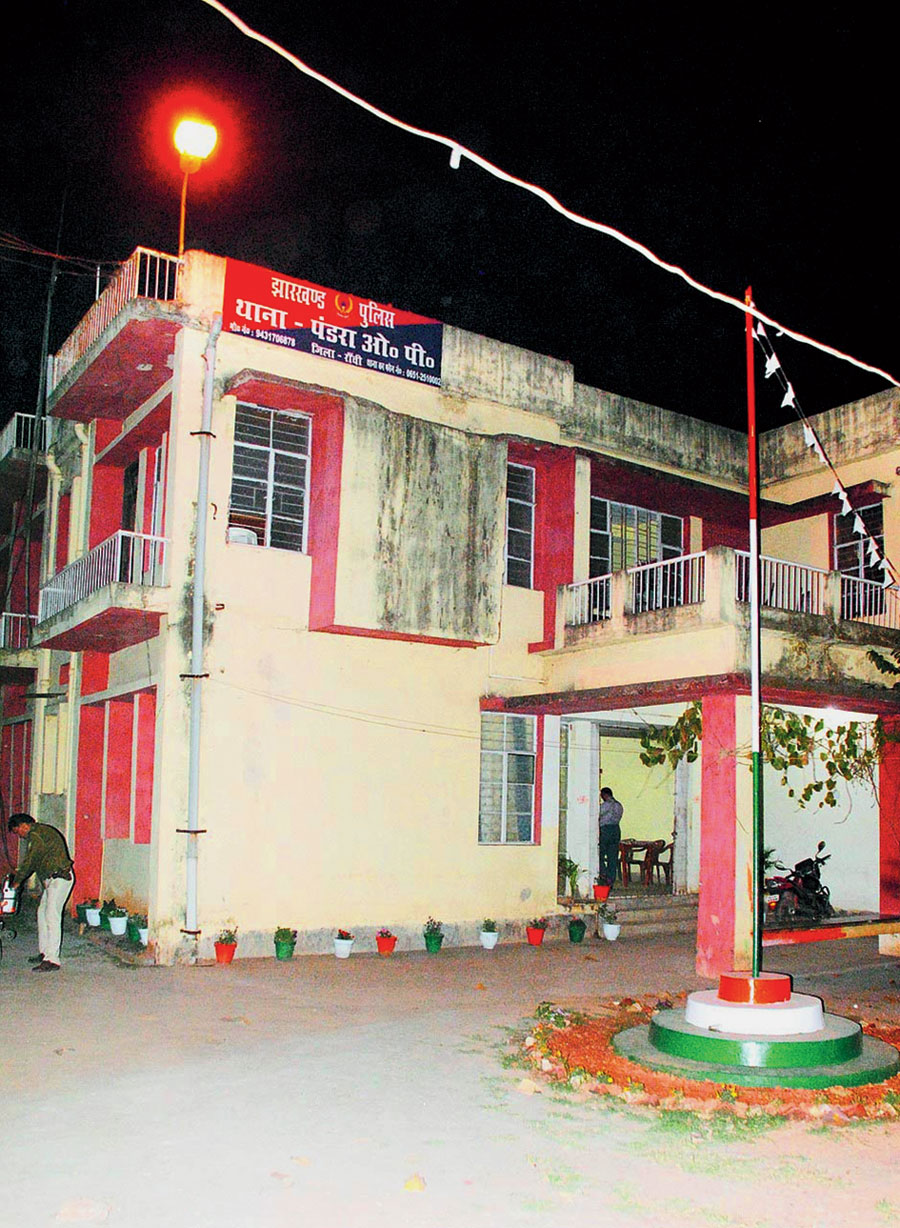 An 18-year-old girl from the capital tried to kill herself on Sunday night by jumping off the roof of her maternal uncle’s house at Purulia town in Bengal, reportedly after being harassed by a youth who stayed in the building next to the uncle’s.

The girl has been admitted to the Rajendra Institute of Medical Sciences (RIMS), Bariatu, on Monday where her treatment is on in the neurosurgery department. She has not yet regained consciousness.

A police official told The Telegraph that the girl, a Pandra resident of Ranchi, had been staying at her maternal uncle’s residence in Purulia for the last 20 days.

“Preliminary investigation suggested that the youth used to harass her and threaten her that he would enter her room after scaling the boundary wall. The girl got very disturbed and scared and took the extreme step on Sunday night. However, we are verifying all facts. No formal FIR has been filed yet,” he said.

He added that the girl jumped off the rooftop at 10pm on Sunday, hurting her leg and head. It was a one-storey house.

Pandra police station officer-in-charge Gauri Shanker said the suicide attempt had been made in Purulia, an area that wasn’t under his jurisdiction.

“But since the girl is a resident of our police station area, we have taken cognisance of the event. It is difficult to say anything conclusive on the case till the girl gives her statement. Once the girl regains sense we will record her

statement to send it to Purulia for the registration of a formal FIR in this connection and further investigation,” OC Shanker said.