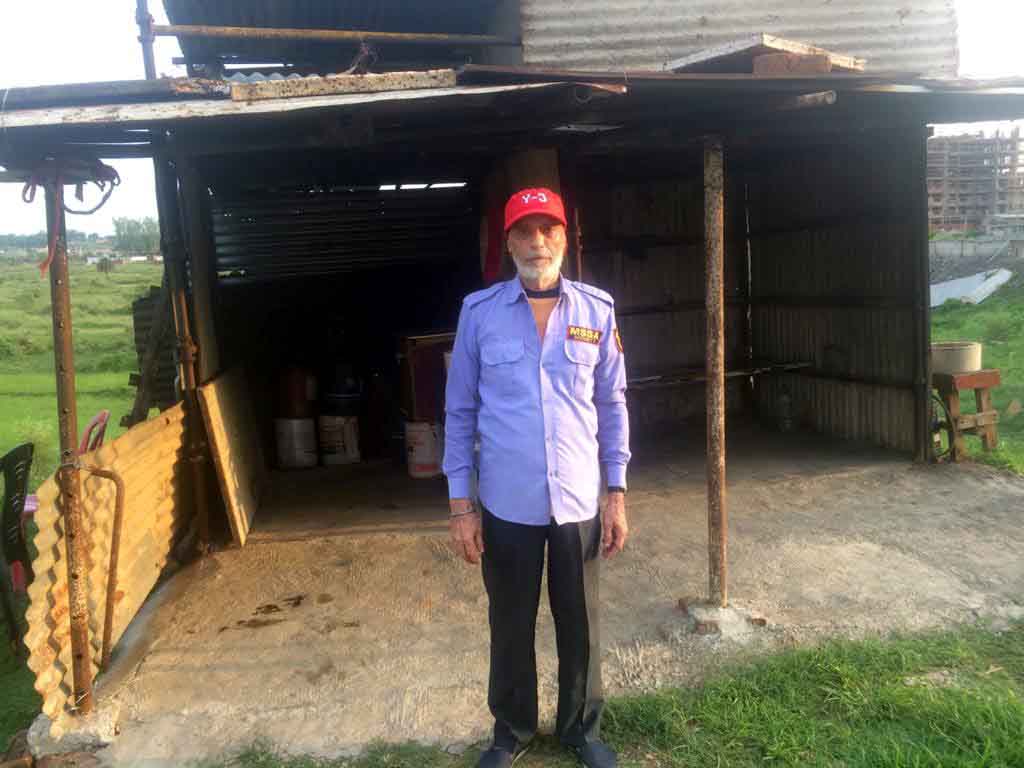 Former international cyclist Swaran Singh will be heading to Ranchi sometime next week to put his representation for monetary help to the Jharkhand government.

He will be accompanied by some former cyclists from Jamshedpur, and expected to get an audience from chief minister Hemant Soren.

A letter highlighting Singh’s achievements as a former cyclist and the problema he has been facing has already been drafted.

After The Telegraph Online reported on Singh’s present financial condition, some of Jamshedpur’s fellow cyclists pooled in to raise some money for him. Jharkhand Cycling Association ex-secretary Satbir Singh Sahota also wrote to the Cycling Federation of India seeking further monetary aid for Singh.

“I have won several medals in national competitions for erstwhile Bihar and my erstwhile employer Tata Steel. The government should help me financially as I am in deep trouble and somehow managing to stay afloat,” Singh said.

Singh represented India in the 1970 Asian Games in Bangkok, and now works as a security guard earning Rs 10,000 a month.