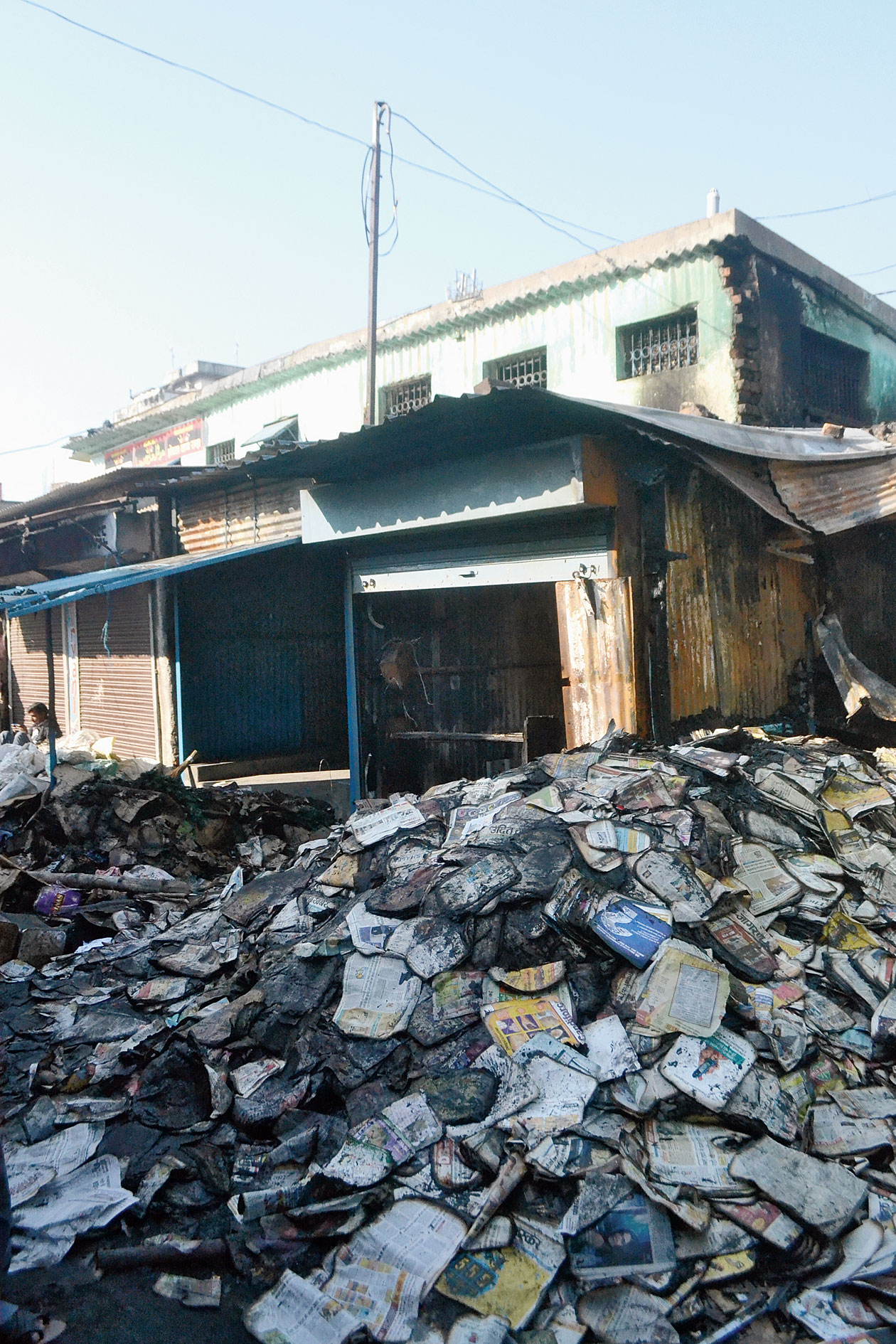 The steel city will have the first fire-safety audit of its commercial areas this month.

With back-to-back fire mishaps, around three in the last two months reported from Sakchi, Azadnagar (in Mango) and Baridih market areas, the district administration on Tuesday constituted a special committee to conduct a fire-safety audit of the market areas in the city periphery.

“The team will have to delve on all aspects to prevent fire mishaps in crowded commercial hubs of the city and also remove, if necessary, encroachments for hassle-free accessibility of fire tenders during mishaps,” said East Singhbhum deputy commissioner Ravi Shankar Shukla.

“The team will coordinate with Tata Steel chief security Gopal Prasad Choudhary and seek his assistance during the audit,” added Shukla.