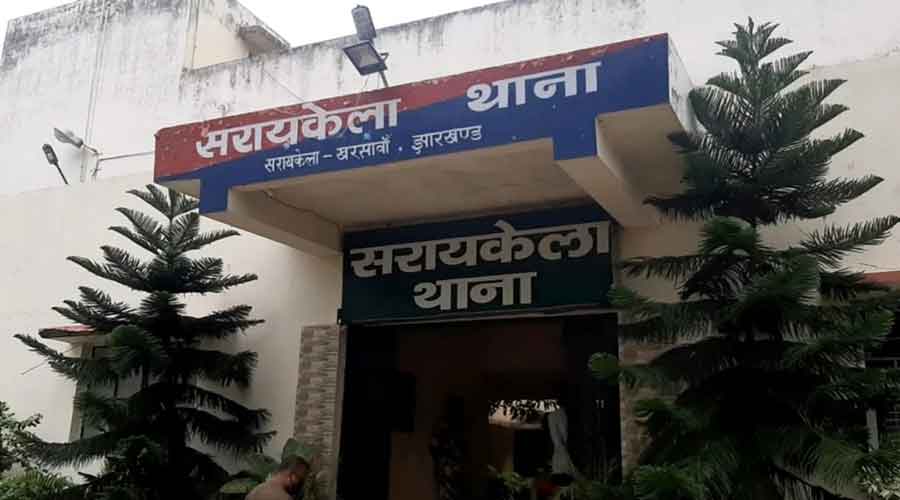 An elderly widow was hacked to death on suspicion of being a witch at a village under Seraikela thana area about 43km away from here on Thursday night.

The victim, Jalhi Devi, 63, was on her way to a field near her house at Papra village about 9.30pm when a 40-year-old man, Gopal Godsera, attacked her with an axe and continued to strike until she stopped moving.

While killing the victim, the assailant was shouting at her to be a witch and fled the spot with the blood-stained axe.

As the incident of alleged witch-hunting spread like a wildfire, someone in the village informed the Seraikela thana, about eight kilometres away from the spot, leading a police party to rush to the scene.

The OC, Seraikela thana, Manohar Kumar confirmed it to be a witch-hunting case and said that the assailant was arrested from his house on Friday morning.

"The assailant, Gopal Godsera had suspicion that the elderly widow was a witch. He had lodged a complaint against the murder victim to be a witch a year ago, claiming two of his children had fallen terribly sick due to the alleged witchcraft practice by the widow. But finally he killed her branding her to be a witch," said the OC while talking to The Telegraph Online.

Kumar said though Gopal would consider Jalhi Devi to be a witch, he had a prolonged dispute of a plot of land with the victim.

"We are, therefore, trying to find out whether the elderly widow was murdered due to witch-hunting or because of the landed property dispute. We are interrogating the assailant," said the police officer.

Kumar said soon after killing, Gopal had fled his village, but had returned home early in the morning today. As soon as the police knew about his home-coming, the OC himself raised his house in the morning and took him under custody.