Around 750 dogs have been covered so far 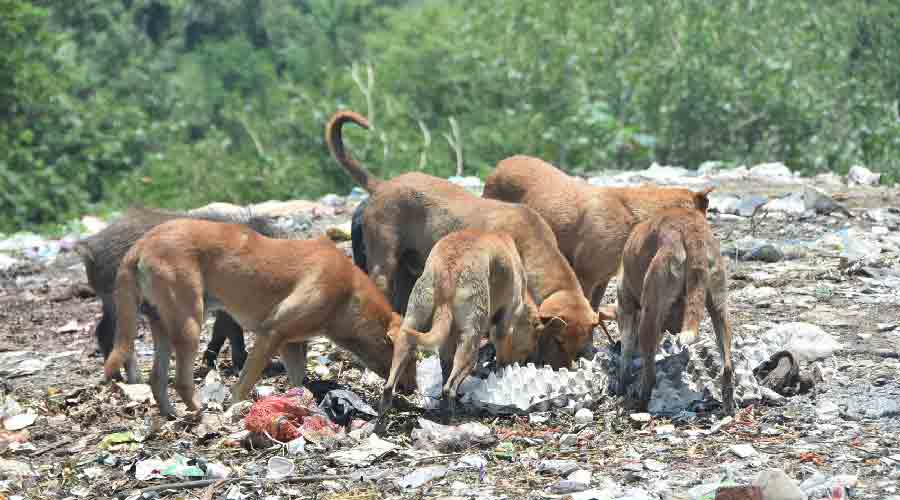 Around 750 dogs have so far been sterilised. The drive has been launched by DMC in association with Haryana based agency Sneh Animal Welfare Society.

Talking to The Telegraph Online on Wednesday,  Dhiraj Kumar, a private veterinarian associated with the project, said, “We carried out both the neutering of male dogs and spaying of female dogs.”

According to him, stray dogs are being caught from different residential pockets situated across the 55 wards spread over five circles of Dhanbad Municipal Corporation  (DMC), including, Jharia, Dhanbad, Sindri, Katras and Chhatatand in phase wise manner.

"After the operation and post operative care, they are being sent to the same area from where they were picked up” said Kumar.