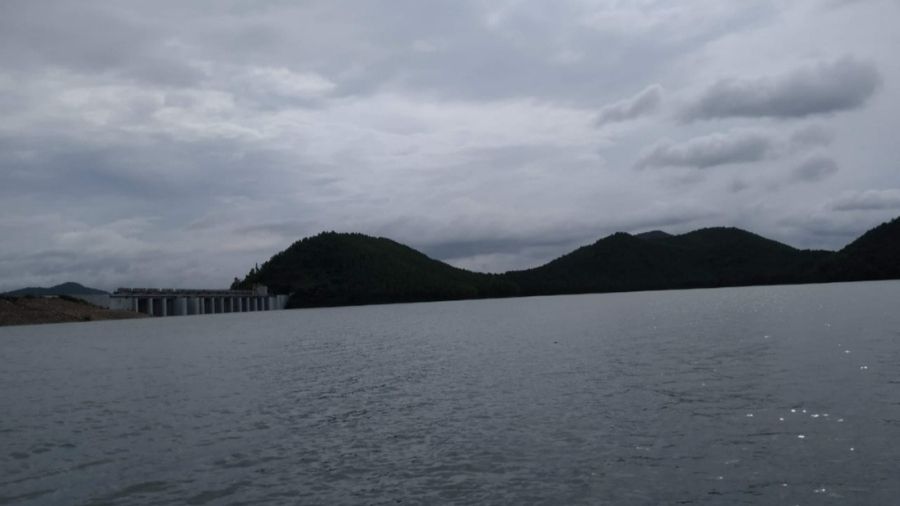 Seraikela-Kharsawan district administration on Thursday submitted a feasibility report regarding the ambitious water aerodrome project at the Chandil dam.

Submitted to the state government, the report will be forwarded to the ministry of Union Civil Aviation which is supposed to implement the water aerodrome project under the regional connectivity scheme (RCS) -- Udan.

"Though the report was supposed to be submitted in the month of November, the hurdles cropped up due to the pandemic's third wave delayed the procedure by two months.  But as the impact of the pandemic has considerably subsided in the district, we have decided to go ahead with the procedure necessary for the project, " said Seraikela-Kharsawan deputy commissioner, Arava Rajkamal while talking to The Telegraph Online.

Rajkamal said the site for the water aerodrome at Chandil dam meets all the nine critical points which had to serve as guidelines for the site selection criteria.

As per the feasibility report, a copy of which is with this website, there will be 1,160- metres-long by 180-metres-wide runway on the reservoir.

It has been mentioned that there is full scope for clear separation between the seaplane activity and maritime activity in the sprawling reservoir.

Also mentioned in the report is a meticulous study about safe navigable airspace for the commercial aircrafts from Calcutta and other major cities vis-a-vis the proposed water aerodrome in Chandil.

Apart from the technical aspects involved in the proposed water aerodrome project, the feasibility report also focused on exactly why such a facility will prove as a boon in augmentation of industrial activities, tourism and even maintaining the security of the region which is languishing with a poor air connectivity problem.