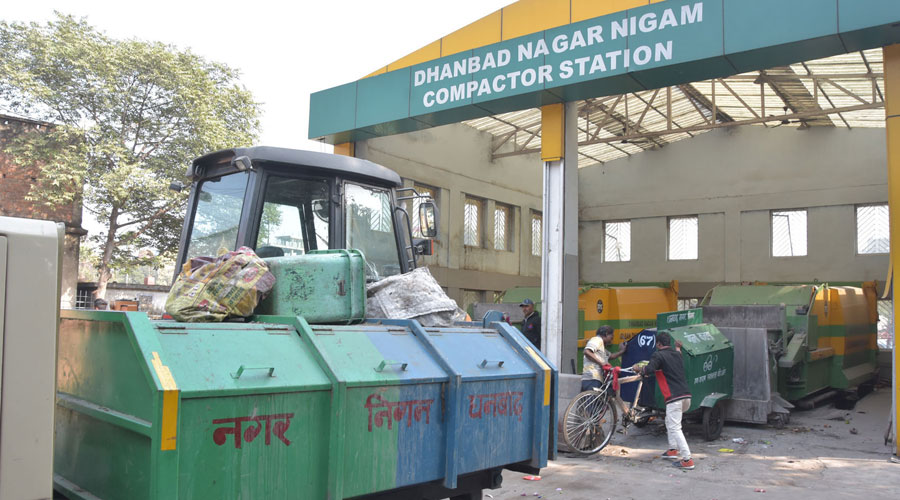 The Dhanbad Municipal Corporation has identified 17.81 acres of land for establishing a garbage processing or waste to energy plant, under phase II of a Rs 274 crore project.

DMC has been facing issues with finding land for the plant. Iit has now written to the state urban development secretary for transferring the identified plot at Aamjhar in Baliapur, which belongs to the oldest civic body in the coal belt, the Mineral Area Development Authority.

30 acres of land in Sindri, belonging to the Fertilizer Corporation of India, was earlier identified for the project, which is being executed in association with a Hyderabad-based private agency, Ramky Enviro Engineers. Various procedural delays, along with cost issues compelled the DMC to search for another plot.

“Free of cost transfer of land can take place as both the DMC and MADA falls under the jurisdiction of the state urban development department. We are awaiting for MADA authorities to respond.

Only seven out of the total 30 required compactor stations have been provided by the DMC ever since the door to door collection began last year. From the initial 21 wards, the number gradually increased to 49 out of total 55 wards spread over five circles including, Jharia, Dhanbad, Sindri, Katras and Chhatatand.

Though the DMC has provided a list of around 10 other land sites to Ramky engineers for developing more compactor stations, compactor laying could not commence due to lack of NOC and other relevant records.