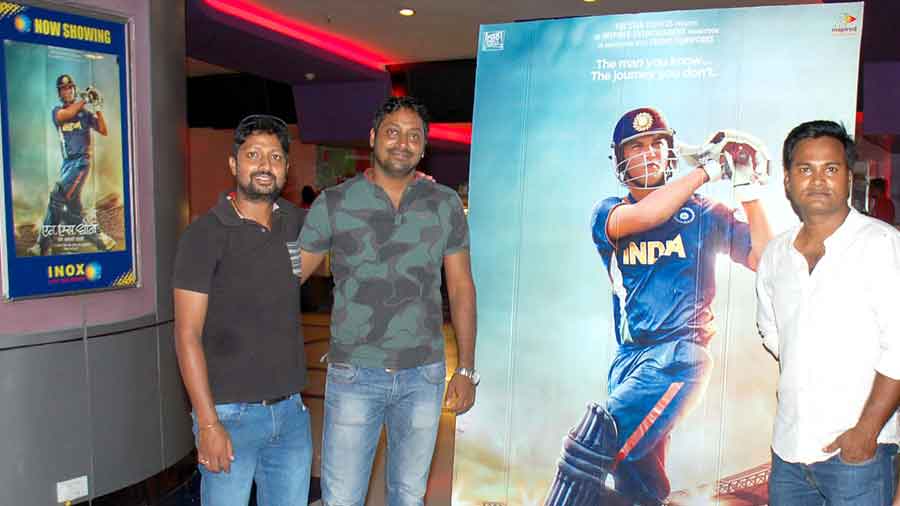 Cricketers of Dhanbad who knew, or had played with, M.S. Dhoni admitted they were taken aback by Mahi’s retirement announcement on Saturday, but all were unanimous in their view that it was perhaps the only way the former Team India skipper would do things given that no one really knows what’s on his mind.

Ratan Kumar (36), who played with Dhoni between 1998 and 2005-06 till MS was chosen in Team India, said, “He is known for taking bold decisions. So, he may have decided on his retirement to give an opportunity to newcomers.” Kumar, who works as an office superintendent in the Dhanbad division of East Central Railway, said they wanted him to play his farewell match in Ranchi.

Satya Prakash (42), another Dhanbad cricketer who has played Ranji matches for Jharkhand, said, “Although it is his personal decision and nobody should question it, no one expected it as we were hearing lots about his serious T20 practice sessions.”

Prakash, who works as senior collector with Eastern Railway at Kharagpur, added that as a fellow cricketer and fan, they still wanted him to don India colours.

“We played together and against each other on several occasions both for Ranji Trophy and inter-district matches. Once when I asked him the reason for pasting an MRF sticker on his bat and he said it was because he was an ardent fan of Sachin Tendulkar. So, he copies Sachin’s bat too. He treated Sachin like a god. I am amazed at, and appreciative of, the manner in which he handled senior players like Sachin and Rahul (Dravid) as captain,” said Prakash.

Chandra Mohan Jha, a middle-order batsman who has played 34 first class matches, and with Dhoni in Ranji Trophy, said he was sure Dhoni would achieve new heights in IPL too.

“Although I was only three years senior to him, he was humility personified and always respectful of his seniors even though we were playing together," added Jha, who is with the mechanical engineering department of Dhanbad division of East central railway.