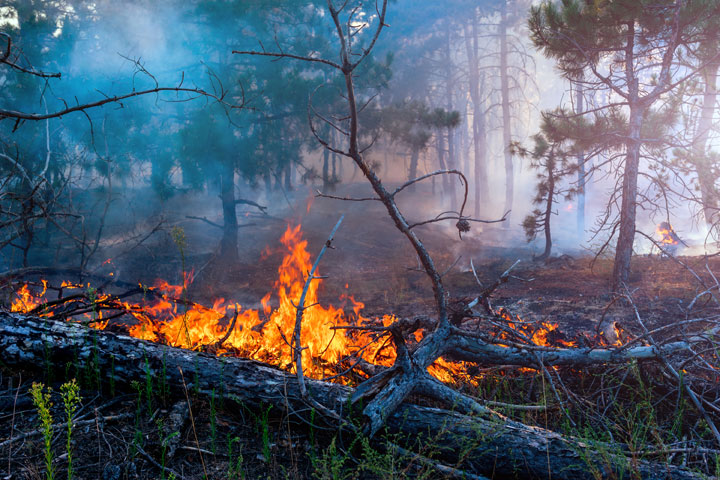 The half-burnt body of the woman was found on Thursday from Tiriltoli forest in Kalamati
Representational image from Shutterstock
Our Correspondent   |   Ranchi   |   Published 27.12.19, 09:56 PM

Police have detained the husband of the woman whose half-burnt body was found on Thursday from Tiriltoli forest in Kalamati, around 20km from the state capital.

The area falls under the jurisdiction of Khunti police station in Khunti district. A police officer said the husband deals in four-wheelers.

“The husband told the police that he had a heated discussion with his wife around 9pm on December 24 when he noticed her gambling with some of her men friends. Following the row, he left his house around 3am on December 25 and went to Mandar. When he returned home on December 25 around 9am he found his wife missing and the door closed. When he tried to contact her over the phone it was found switched off,” the official said, adding that the reason behind the death is still a mystery.

Superintendent of police Ashutosh Shekhar neither accepted nor denied that anyone has been detained. He, however, admitted that they were yet to ascertain how the woman died.

“The matter is under investigation. It is still a mystery how the woman died. Our efforts are on,” Shekhar said.

A cop said that the police are trying to locate the friends with whom the woman was found gambling on December 24 night.

A constable said the woman is survived by two children and both stay in a hostel at Simdega.

“We are trying to find out why the husband did not take the help of the police when he found his wife missing since December 25 night,” the officer said.

A RIMS source said that after autopsy it was found that the woman was strangulated to death and then set on fire. A source at RIMS said it was not yet clear whether she had been raped.