'Without any earning, how will they run their families?' 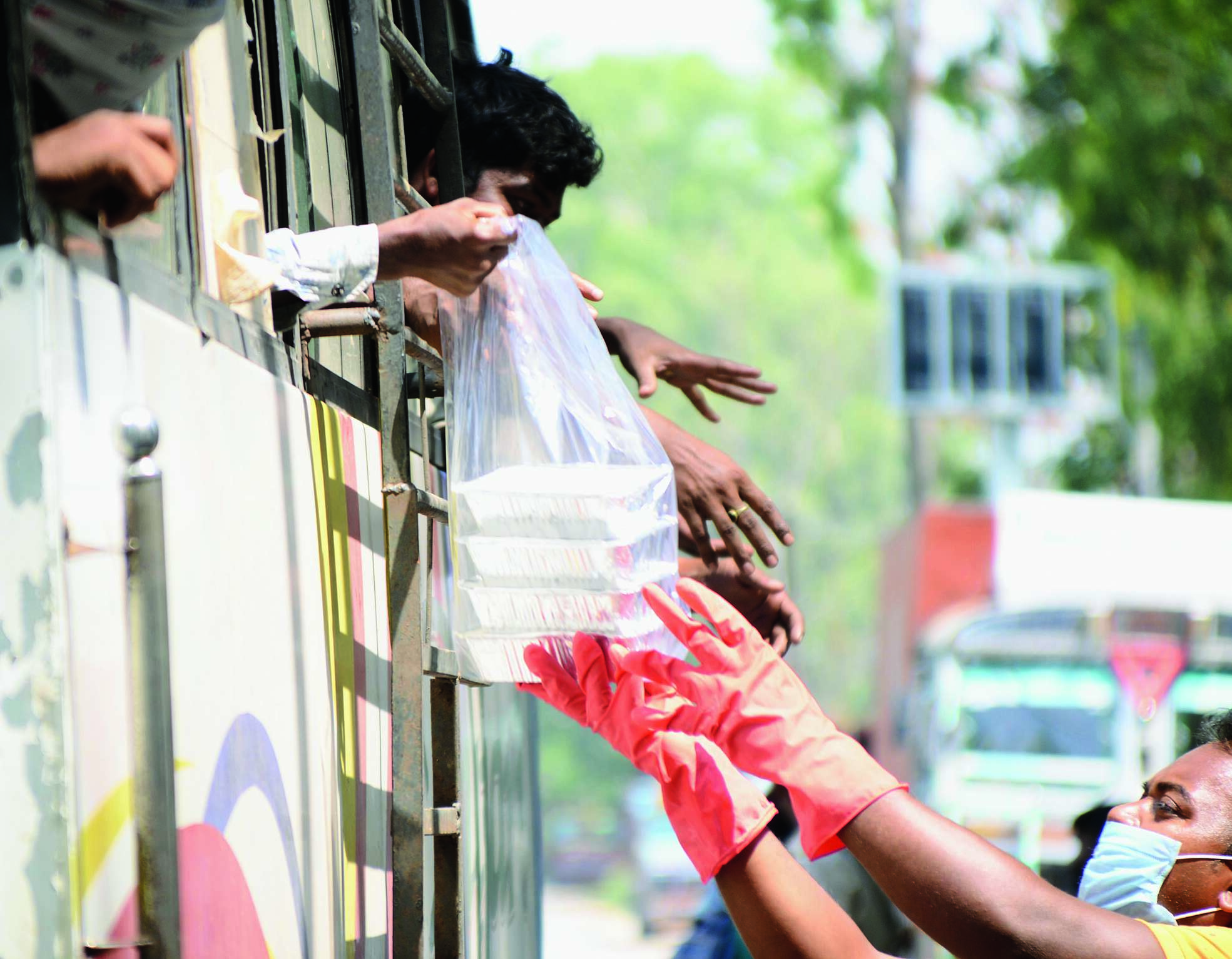 Speaking to The Telegraph on Saturday, DC Gholap said that every day migrant workers who had lost their jobs were coming to Koderma. “Without any earning, how will they run their families?” the DC said. “That’s why the Shramik Samman Kitchen is one step towards providing them with an opportunity for jobs. Initially, six migrant workers with the experience of working in big restaurants , have been engaged in the kitchen,” he added.

The DC said that the cook will be paid Rs 800 per day and the rest five helpers Rs 500 per day for their work.

Koderma district administration was making a separate list of skilled and unskilled migrant workers to ensure jobs for them, the DC said.

“All block development officers have been asked to prepare a list of jobs under the MGNREGA in their respective blocks to provide job opportunities to migrants,” said the DC, who as a schoolboy helped his mother sell bangles.

At the Shramik Samman Kitchen, the six workers looked happy. Cook Pintu Pandey said: “If we get the chance to work at home, why will we go to other states in search of jobs?” He added hygiene was of paramount concern during cooking.