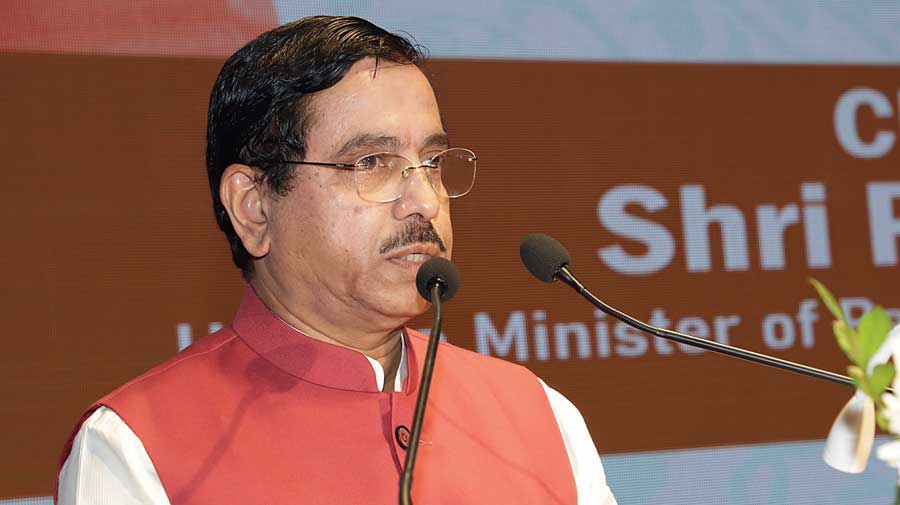 Union coal and mines minister Pralhad Joshi presented coal minister’s award to Central Coalfields Ltd, a subsidiary of Coal India Ltd (CIL) with its headquarters in Ranchi, at a function in New Delhi on Thursday.

The minister also presented the same award, instituted for promoting best and sustainable coal mining in the country, to other CIL subsidiaries.

“Coal is and will remain the lifeline of our energy aspirations,” Joshi said on the occasion, adding the country aimed to become self-reliant in coal production with due care to safety and sustainability.

EPR will be implemented in two phases. While it was launched for CIL headquarters, WCL and Mahanadi Coalfields Limited on Thursday, it will be introduced in the rest six subsidiaries in August this year.

“Implementation of EPR will help CIL in real-time decision making, improving efficiency and reducing cost,” the minister said, adding it will also empower CIL to achieve one billion tonnes coal production by 2023-24.