197 trains were cancelled on Friday 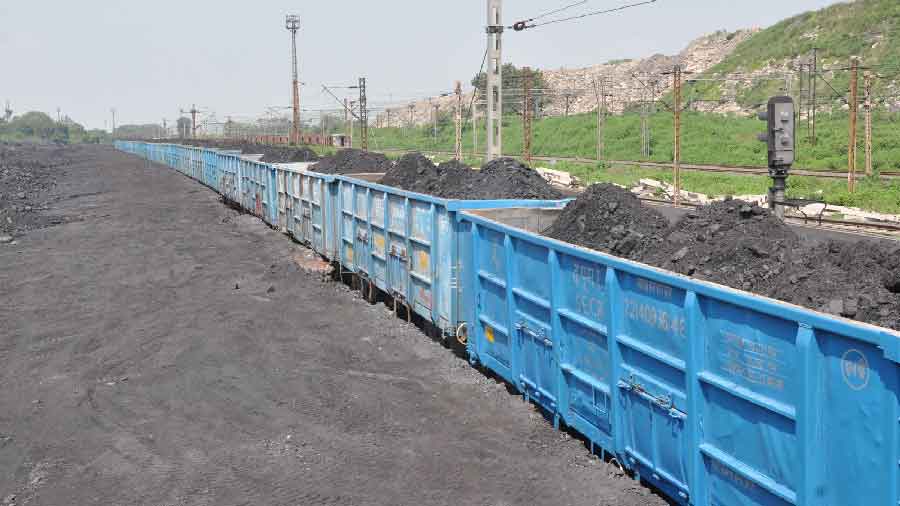 Amidst the coal crisis being faced by various coal based thermal power plants across the country Indian Railway has cancelled many passenger and parcel trains to facilitate increased supply of coal to power plants. As per the official website of Indian Railway Catering and Corporation Ltd, altogether 164 trains were cancelled on April 29 while 33 other trains have been partially cancelled.

Though, IRCT website didn’t ascribe any specific reason for the cancellation of trains and instead claimed “several train cancellation were announced by railways due to various reasons” but sources in Railway said that the cancellations have been carried out to facilitate increased supply of coal to power plants.

Talking to The Telegraph Online, Chief Public Relation Officer of  East Central Railway, Hajipur; Birendra Kumar said, “Though we have not received any information about the cancellation of train in our zone so far and thus can’t attribute any reason for the cancellation of trains but we are taking all possible steps to increase the coal transportation  to thermal power plants for which round the clock monitoring on all aspects of transporting is being carried out.”

Echoing sentiments, Senior Divisional Commercial Manager of Dhanbad, Akhilesh Pandey said, “We are taking all steps to ensure hurdle free transport of coal in our division as per the standing instruction and accordingly speedy box maintenance as well as RS and QS maintenance is being ensured.”