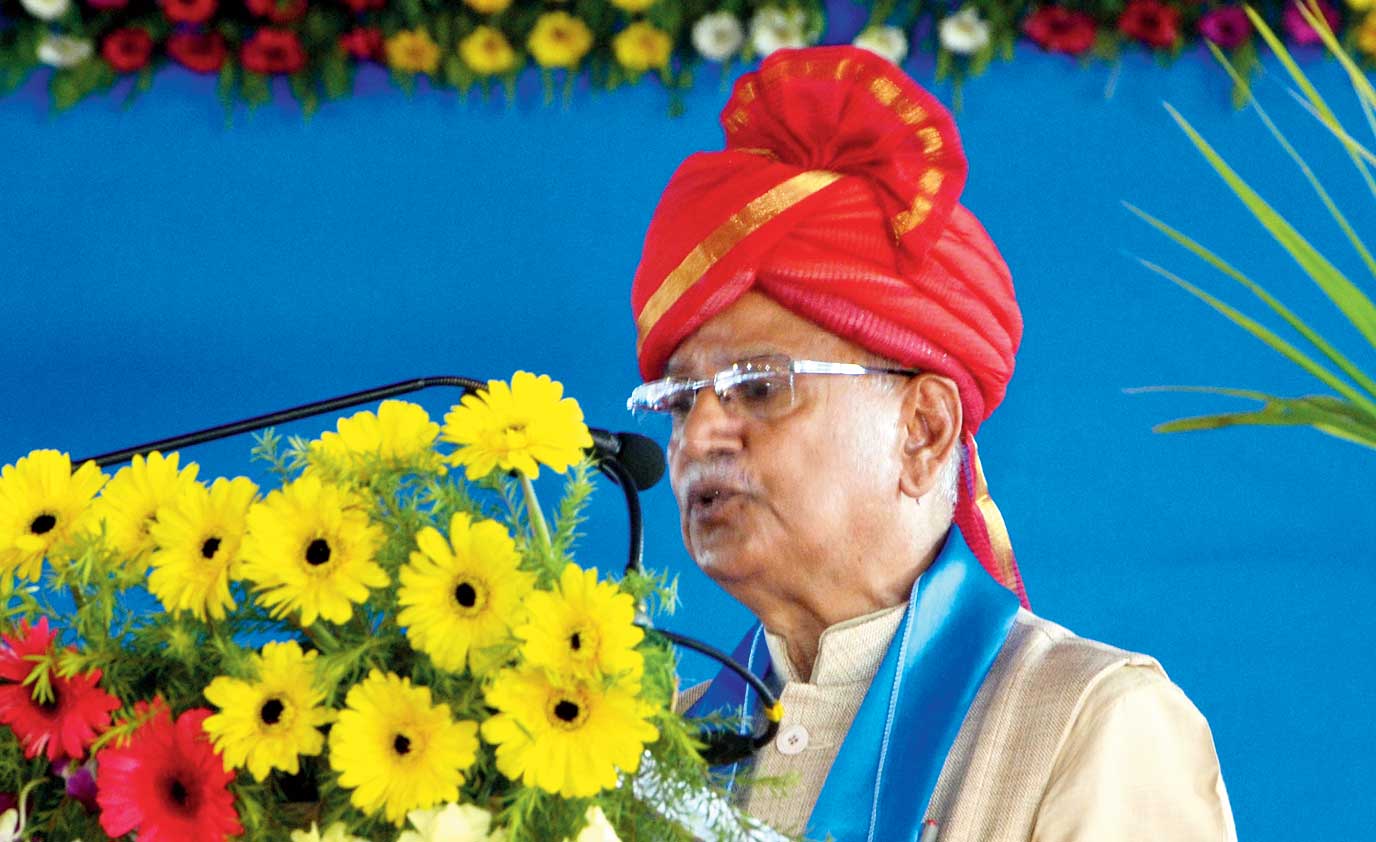 Jharkhand Mukti Morcha (JMM) on Saturday lodged a formal complaint with the chief electoral officer of the state, with a copy to the ECI, seeking appropriate action against Ranchi University vice chancellor Ramesh Kumar Pandey for allegedly violating the model code of conduct while addressing students at Friday’s convocation where he used phrases from a political party’s election slogan.

In its letter, signed by JMM general secretary Supriyo Bhattacharjee, the party alleged that the VC’s address to the students at the university’s convocation appeared to quote from the election message of the party in power both at the Centre and state.

“Referring to ‘Main bhi chowkidar hun’, a slogan recently popularised by the BJP, VC Pandey advised students to be ‘imaandar (honest) chowkidar’,” the JMM alleged, adding that it was a clear violation of the model code of conduct.

“The model code of conduct clearly prohibits mention of any political party during the convocation of any educational institute or university,” the JMM said in its letter, a copy of which was also sent to the Election Commission of India. The Telegraph has a copy of the letter.

The JMM urged state chief electoral officer L. Khiangte to scan recordings of the convocation proceedings and take appropriate action against the VC after registering a case for violation of the model code.

“Yes, we have complained against Ranchi University vice chancellor Ramesh Kumar Pandey for violating the model code of conduct,” Bhattacharjee said, later iterating the party’s stand to the media.

As reported in The Telegraph on Saturday, Pandey surprised many when he exhorted students to become an “imandar chowkidar” during his speech at the convocation that was graced by several dignitaries, including governor Droupadi Murmu.

Saturday’s complaint by the JMM will be its second alleging poll code violations. Earlier, it complained about Union minister Jayant Sinha, who while presiding over the IIM-Ranchi convocation on March 16 as chief guest, spoke of the achievements of the Narendra Modi government, including GST and improved air connectivity, and appeared to appeal for votes by using the euphemism of “blessings”.

The commission subsequently directed the Ranchi district administration to lodge an FIR against the BJP MP from Hazaribagh.