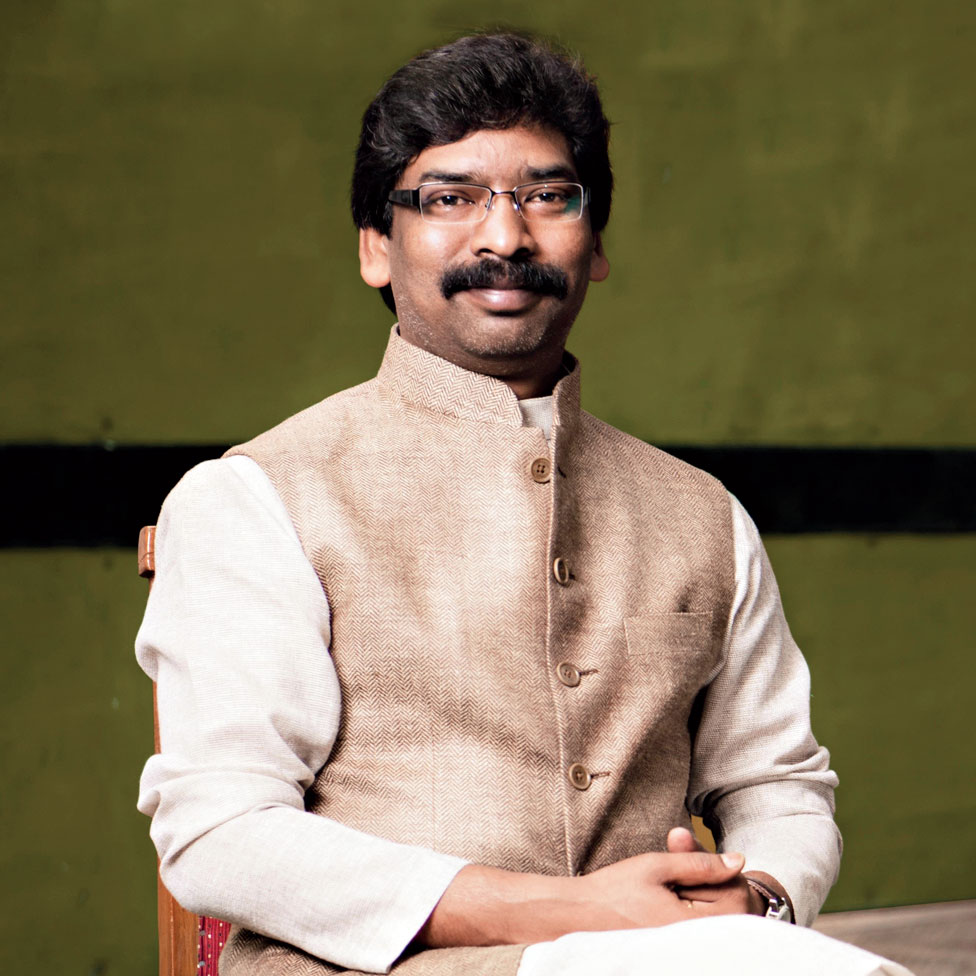 Chief minister Hemant Soren on Sunday expressed concern in a tweet over the family members of six survivors of child trafficking purportedly receiving threats from traffickers in Gumla.

The six minor girls — who had all been trafficked to Delhi-NCR — had come home to Ghaghra block in Gumla last year, three rescued and three on their own. But their ordeal, apparently, has not ended, because they continue to be vulnerable without adequate security.

Calling “human trafficking a stain” whose removal “was Jharkhand’s first priority”, Hemant directed Gumla district administration — the district child welfare committee, district child protection unit and anti-trafficking unit of the police — to be on alert to deal with such issues.

The CM asked the Gumla deputy commissioner to identify such children who are vulnerable to trafficking and ensure their education and skill training.

Hemant’s comment came in the wake of media reports revealing that the family members of the girls were being coerced by traffickers to withdraw trafficking cases and keep quiet.

Gumla DC Shashi Ranjan has also directed Gumla superintendent of police Anjani Kumar Jha to ensure the safety of the families and the girls.

As many as six girls of Ghaghra went missing from their home between November 2018 and July last year.

Gumla SP Jha said the four accused traffickers were common to both the cases of trafficking in November 2018 and July 2019. “Gumla police rescued three girls from Delhi and three others returned home on their own. In July last year all of them reached their homes safely, including the one girl who was trafficked the same month,” said the SP.

He added that police arrested traffickers Rina and Nisar while two other accused Motalik Ansari and Shanti Baraik were absconding.

“Ansari has been declared a permanent absconder and his properties have been attached. The district police will ensure the safety of the girls and their families,” he said, adding he was personally monitoring the probe.