Carry your umbrellas for 2 days

Light to moderate rainfall is expected covering most districts on January 29: RMC director 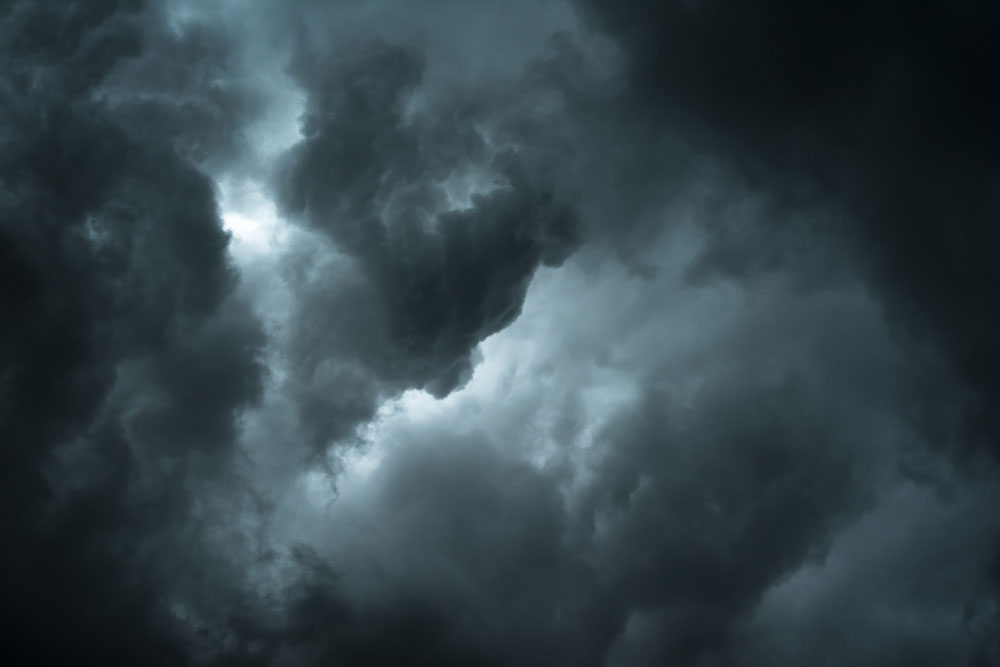 The Met department on Monday afternoon issued forecast of light rain and thundershowers at isolated places over western and north-western Jharkhand on Tuesday, and light to moderate rain in most districts on Wednesday.

The Ranchi Meteorological Centre also issued a warning of thunderstorm and lightning at a few isolated pockets over Jharkhand on Tuesday.

“Light to moderate rainfall is expected covering most districts on January 29,” said S.D. Kotal, director of the Ranchi Meteorological Centre. “The adverse weather would lead to a rise in night temperature by 3-5°C during the next two to three days.”

He said another spell of light rain and thundershowers was expected at isolated places over southern and south-eastern Jharkhand on February 1.

In Dumka and other districts of Santhal Pargana region, the night reading was hovering below 9°C.