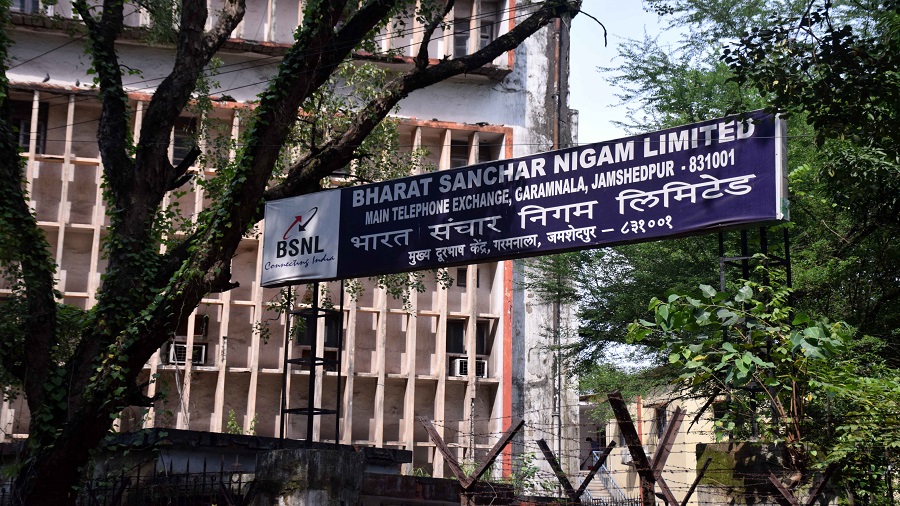 Jamshedpur is the second place in the state to get high-speed wireless internet service. The Bharat Air Fibre service was launched in Ranchi earlier this month. The national launch of the service took place last month.

GM of BSNL's Jamshedpur SSA Sanjeev Verma said, “The Bharat Air Fibre Service will provide high-speed broadband connectivity of the order of 100 Mbps. It will be very handy in areas where cable laying is difficult and time consuming. The service will also prove to be a boon for those working from home."

The service is currently available in Pardih and Adityapur, and in the next one month it will be extended to most places in the three districts.

Customers can get wireless internet connection upon installing an air fibre router. “The biggest advantage of the scheme is that with a single router eight to ten devices can run at the same time,” Verma added.

The service is currently available in monthly rental plans of Rs 849 and Rs 1,277 depending on usage patterns.

Verma said they launched the service because of a demand for high-speed internet connection.

"The demand of high-speed internet has gone up in the lockdown as people want uninterrupted internet connections at home for work and for online classes.  Also, where optical fibre reach is difficult, air fibre is the solution," he explained.