Bokaro committee to look into charges of fly ash pollution 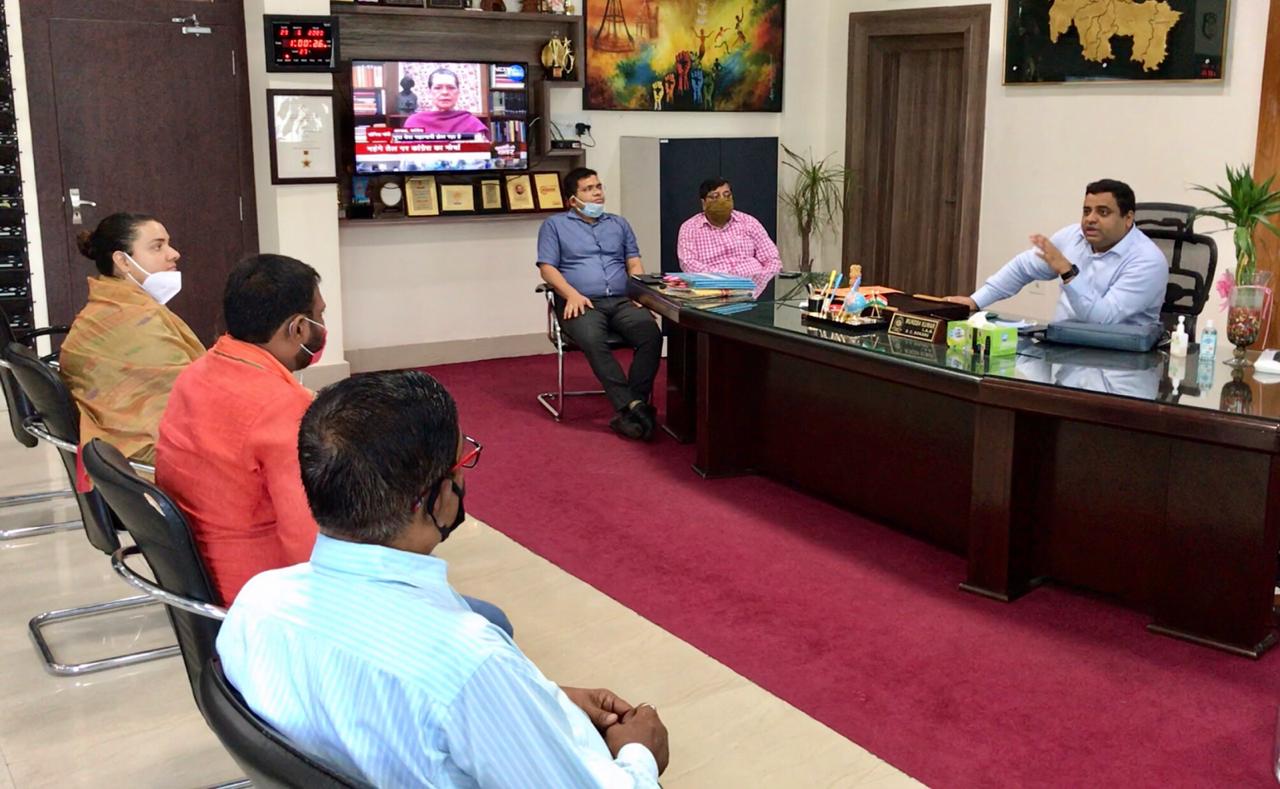 The residents of three villages around Bokaro Steel Plant (BSL) are protesting against the plying of dumpers carrying fly ash from the Ash Pond,  as they were a cause of air pollution in the area.

The residents have blocked the road for three months, hampering the transport of fly ash.

The villagers, led by the national secretary of the Youth Congress, Sweta Singh, met deputy commissioner, Bokaro, Mukesh Kumar, on Monday and apprised him of the situation.

The sub-divisional officer, Chas, Shashi Prakash Singh, and other officials were also present.

The deputy commissioner formed a committee led by the sub-divisional officer to assess the problem and submit a report.

He discussed the issue with the villagers and asked them to lift the blockade until the committee submitted its report and a solution was found.

The fly ash belongs to Bokaro Power Supply Company Private Ltd (BPSCL), which supplies its entire produced power to BSL and is located inside its plant.

Fly ash is produced during burning of coal in thermal power plants. The BPSCL joined hands with National Highway Authority of India (NHAI) and supplies fly ash to the road construction sites in Dhanbad and other areas.

The dumpers transport the fly ash to NHAI road construction sites and it is used to level and fill lowlands lands required for construction of highways.

Sweta Singh told the deputy commissioner,  “Thousands of residents living in the villages on the fringes of BSL’s ash pond are suffering problems due to rising air pollution. The fly ash hovers in air in the area and is a health hazard.”

The deputy commissioner said, “Action will be taken after consulting with the BSL management. A committee will submit a report on the matter. Villagers have been asked to not to interrupt the transportation of fly ash. The contractor engaged in transportation should cover the fly ash properly so that it does not pollute the air.

The BSL management has been asked to continuously sprinkle water on the route so that fly ash or dust does not pollute the air. No dumpers will run on a road without being properly covered, failing which strict action will be taken by the district administration against the transporter and BSL management.

The deputy commissioner also assured the villagers that keeping their health and other necessities in mind, the  administration would set up camps and work towards providing them the benefit of government schemes.

Proper utilisation of fly ash has always remained an issue in Bokaro.  Bokaro alone generates more than 30 lakh tonnes of fly ash annually, which is half of the state’s fly ash production in power plants.

The Jharkhand State Pollution Control Board (JSPCB) has directed power plants to ensure successful utilisation of fly ash rather than dumping it. The BPSCL started disposal of fly ash in road construction activities, but the blockade has affected the transportation.