Advertisement
Home / Jharkhand / Bachendri to stay on at Tata

Bachendri to stay on at Tata 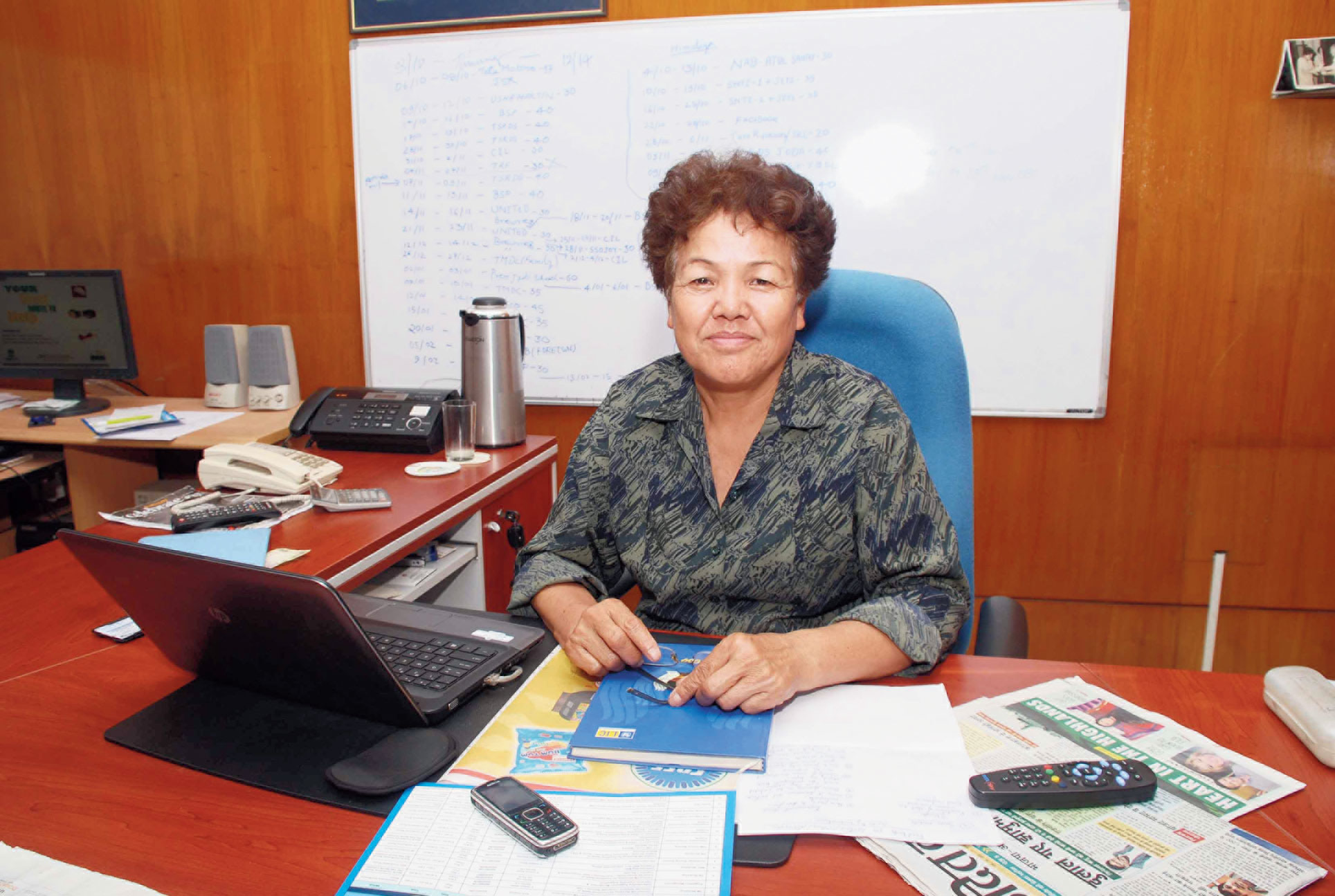 Pal, who on May 23, 1984 became the first Indian woman to scale the world’s tallest peak, Mt Everest, has accepted a three-year extension from Tata Steel.

Pal (65), whose five-year extension ended on May 31 this year, has been given the freedom to operate from Jamshedpur, or Dehradun in her home state Uttarakhand. She is expected to begin her third innings at the TSAF in September or October.

“Madam (Pal) is still fit and energetic to continue her work,” a TSAF official said. “She’s a shining example for everyone.”

Pal joined Tata Steel in 1983 and retired as chief of Tata Steel’s adventure programmes on May 31, 2014. After that, she received an extension for five more years. She has mentored countless climbers, many of whom have gone on to conquer indomitable heights themselves.

Pal had started preparations for heading back to her home in Dehradun.

The Padma Bhushan recipient had even transported most of her belongings to Uttarakhand.

Sources revealed that the Uttarakhand government was also seriously mulling involving Pal in promoting adventure sports and tourism in that state, but she herself chose to continue with the Tatas.

Pal said the TSAF was close to her heart and she would love to continue to take it to new heights.

“I am indebted to Tata Steel, which has always supported and given me a platform to work with freedom,” she said on Wednesday.

She said that she would like to work from Dehradun and would keep visiting Jamshedpur to oversee the activities of the premier adventure outfit.

“The Garhwal Himalayas (in Uttarakhand) is a hub of TSAF’s activities. We conduct our annual summer and winter outdoor leadership programmes in Uttarakhand. So, I thought it apt to operate from Dehradun,” Pal said.

“I don’t believe in backing out from responsibilities. I have been brought up in a way where hard work tops all other things. I do things from the core of my heart.”

She is presently on a two-month leave and will be heading to Dehradun later.