A partner of the UPA alliance, Congress, is trying to induct my party MLAs: Marandi in his letter to Hemant 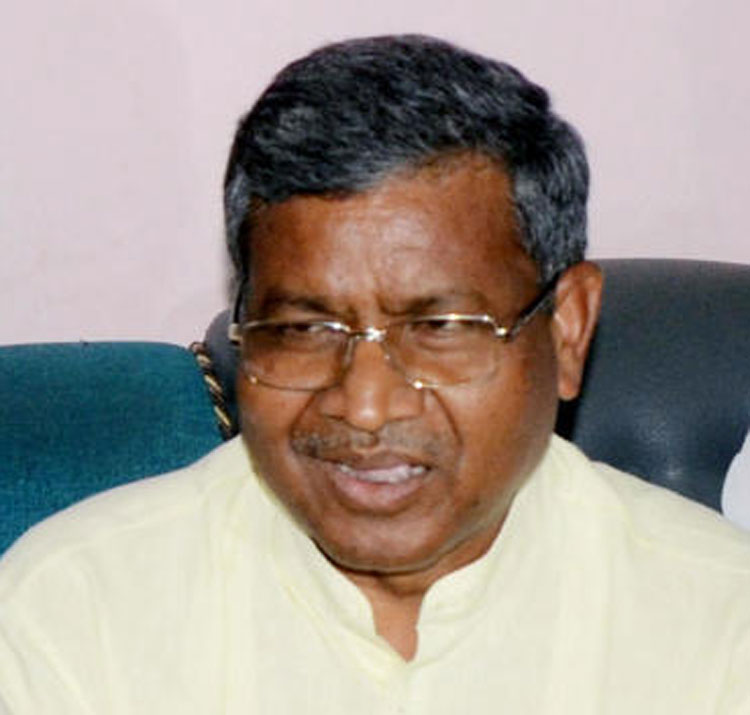 “My party had written a letter on December 24, 2019 extending unconditional support to the UPA government formed in your leadership. But a partner of the alliance, Congress, is trying to induct my party MLAs,” Marandi wrote in his letter to Hemant. “…In this circumstance, the party… decided to withdraw the support.”

The JVM won three seats in the recently concluded Assembly polls, but Dhanwar MLA Marandi has already expelled Mandar MLA Bandhu Tirkey. Tirkey and Yadav had met Sonia and Rahul Gandhi in Delhi on Friday, sparking speculation. While Marandi’s withdrawal of support is inconsequential for the government that has the numbers, the move is being seen as yet another signal that the former CM is going to join the BJP.