August downpours not enough to wipe out rain deficit 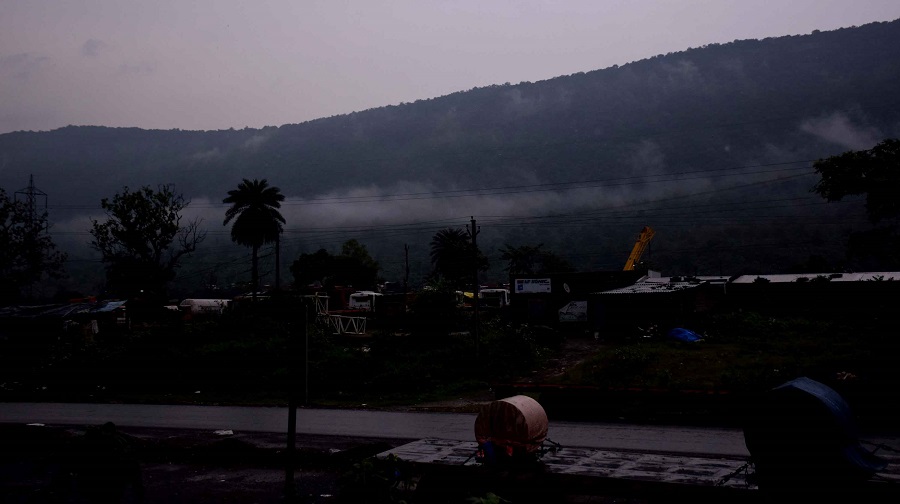 August, the third month of the monsoon season, did see frequent downpours, but the rainfall was not enough to make up the deficit that stood at 8 per cent at the end of the month.

According to data from IMD's Ranchi Meteorological Centre, Jharkhand received 754.4 mm rainfall against a normal of 820 mm in August. Thus, the cumulative rainfall of Jharkhand during the first three monsoon months, ie, June to August, was eight per cent below normal of long period average (LPA).

However, September is likely to see a good spell of rain, experts have said.

According to Met statistics, Latehar district recorded the highest cumulative rainfall (June to August) with 1,029.7 mm against a normal of 813.2 mm, which is a surplus of 27 per cent.

The other districts in the rain-surplus list are Palamau, Dumka, Ramgarh, Latehar and Lohardaga.

Rainfall in Koderma was normal. Against a normal of 657.1 mm, Koderma at the end of August recorded 656 mm rain.

Weathermen said on Tuesday that the southwest monsoon was weak over Jharkhand during the past 24 hours. Dry weather prevailed in most of the districts. Only two IMD observatories _ Arki in Khunti and Hunterganj in Chatra district _ recorded rain in the past 24 hours, ie, between 8.30 am on Monday to 8.30 am on Tuesday.

No threat of drought

But the good news is that experts aren’t alarmed at the deficit figures. "Rainfall deficit in several districts is in the normal range. Rainfall distribution till August was up to the mark. Hence, there is no threat of drought,” said A Wadood, a weather scientist and agriculture expert of Birsa Agriculture University, Kanke.

“As per IMD's long range forecast, we are expecting a good shower show in September, the last monsoon month," he said.

The forecast issued by IMD's Ranchi Met Centre indicated thunderstorm accompanied by lightning and heavy rain over southern Jharkhand in the next 24 hours. Isolated pockets of southern and central Jharkhand could experience lightning and thunder too in the next 48 hours.

"The monsoon trough has moved close to the foothills of Himalayas in the north. But several districts of Jharkhand will continue to get rain due to the impact of a cyclonic circulation over southern Assam. The cyclonic circulation was extending 3.6 km above mean sea level," said S.D Kotal, director of Ranchi Metrological Centre.