He has been former acting secretary of the BCCI, and former president of the harkhand State Cricket Association 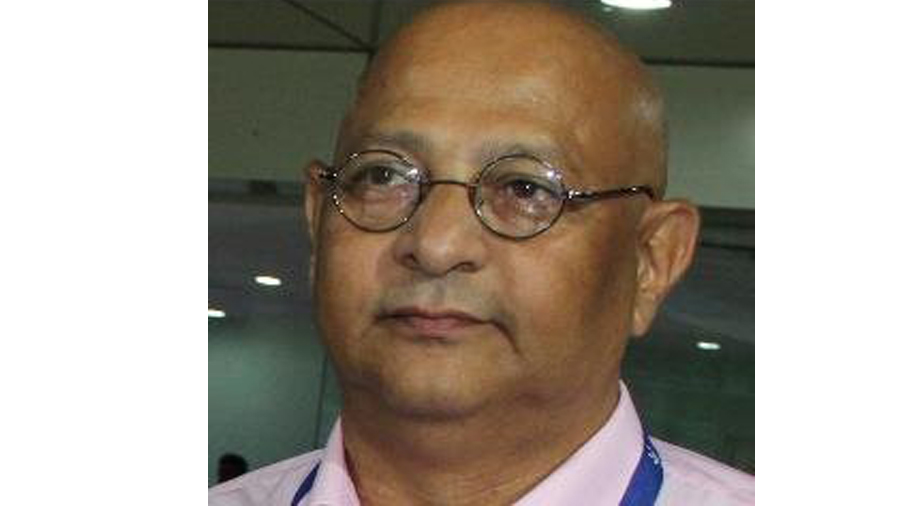 Former acting secretary of the Board of Cricket Control in India (BCCI), and former president of the Jharkhand State Cricket Association (JSCA), Amitabh Choudhary (60) has been appointed as the new chairman of Jharkhand Public Service Commission (JPSC).

A veteran cricket administrator and ex-IPS, Choudhary will hold the office for two years, a notification issued from the state personnel department on Wednesday stated. tHE JPSC chairman’s office was vacant since September this year after retired IAS SudhirTripathi’s tenure ended.

Considering Choudhary’s expertise in handling difficult situations both as an IPS and cricket administrator, his appointment is seen by many as the right move to put the controversial recruitment body on track, which since its inception after formation of Jharkhand had run into several scams and court litigations.

Government sources, however, hinted that Choudhary’s sudden role reversal is linked to his new found bonhomie with the chief minister Hemant Soren.

Reacting to the appointment, a senior bureaucrat in the state government said, “It is beyond doubt that Amitabh Choudhary has the potential to crack tough nuts on his own terms and handle crisis situations. He has been there and done that many times during his service and also as the head of the state cricket body when he almost single-handedly took on a big corporate shift of state cricket’s epicenter from Jamshedpur to Ranchi. He was also the main force behind the iconic JSCA stadium in Dhurwa. However, the key reason behind his appointment follows the CM making him the chief patron of JSCA and his close aides life term members.”

Choudhary also tried contesting Lok Sabha and assembly elections in Jharkhand in the past but didn’t succeed. In last year’s JSCA polls, Choudhary, who was then acting BCCI secretary, couldn’t contest due to the cooling off period clause enforced by the Supreme Court in the wake of Lodha committee recommendations to improve the affairs of BCCI. Thereafter, new office bearers led by former India captain Sourav Ganguly filled BCCI administrators posts too, leaving Choudhary unoccupied.

Choudhary was unavailable for comments on his appointment as his phone remained switched off. We will update the story as and when we are able to reach him.