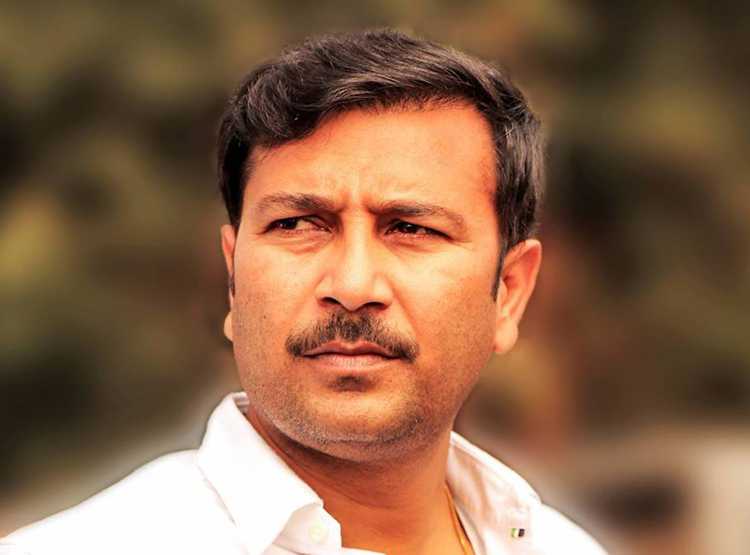 Bihar minister Nand Kishore Yadav, who is also the BJP’s co-in-charge for the Jharkhand Assembly election, on Friday said that the saffron party still considers the Ajsu Party as an ally.

Union home minister Amit Shah had also said on Thursday that the BJP considers the Ajsu Party as an ally.

Nand Kishore alleged that the JMM-led Opposition alliance was a divided house.

“The JMM, Congress and RJD have not released their joint manifesto because there are contradictions among the alliance partners. Left-wing extremism lost its ground in Jharkhand in the last five years, but the UPA partners are silent,” he said.

He claimed that CM Das’s government had fulfilled 92 per cent of the promises the party had made in its 2014 Assembly poll manifesto, according to a research group called Lokniti.

“We don’t make tall claims. We promise what we can do. There are many smaller parties contesting a handful of seats; they make promises as if they are in a position to form the government,” he said.

He said the Congress had no moral ground to speak against corruption.

The BJP also demanded that JMM working president Hemant Soren, the chief minisetrial face of the Opposition alliance, come clean on the allegation levelled by Shashibhushan Samad, the JMM MLA from Chakradharpur.

Samad is contesting from the seat as the JVM candidate after the JMM denied him the ticket. The JMM has fielded Sukhram Oraon.

Samad claimed that Hemant “sold-off” the Chakradharpur seat for Rs 50 lakh and that the JMM leader took Rs 6 crore from Geeta Koda in exchange of the Chaibasa seat in the last parliamentary election.

“If the allegations are wrong then Hemant Soren must dare to lodge an FIR against him (Samad),” said state BJP spokesperson Pratul Nath Shahdeo. “The leadership of the JMM and the Congress are known for selling poll tickets. During the parliamentary election Congress’s sitting MLA Irfan Ansari had claimed that then party president Ajoy Kumar sold-off tickets. The JMM leadership always indulges in corruption right from mining scam to accepting money from the Congress to save the then Narsimha Rao government,”

The JMM spokesperson Vinod Pandey denied Samad’s slur. “He was denied the ticket owning to his poor personal and political conduct and there was poor feedback from the constituency. As far as his allegation is concerned, onlythe BJP takes him seriously,” Pandey said.