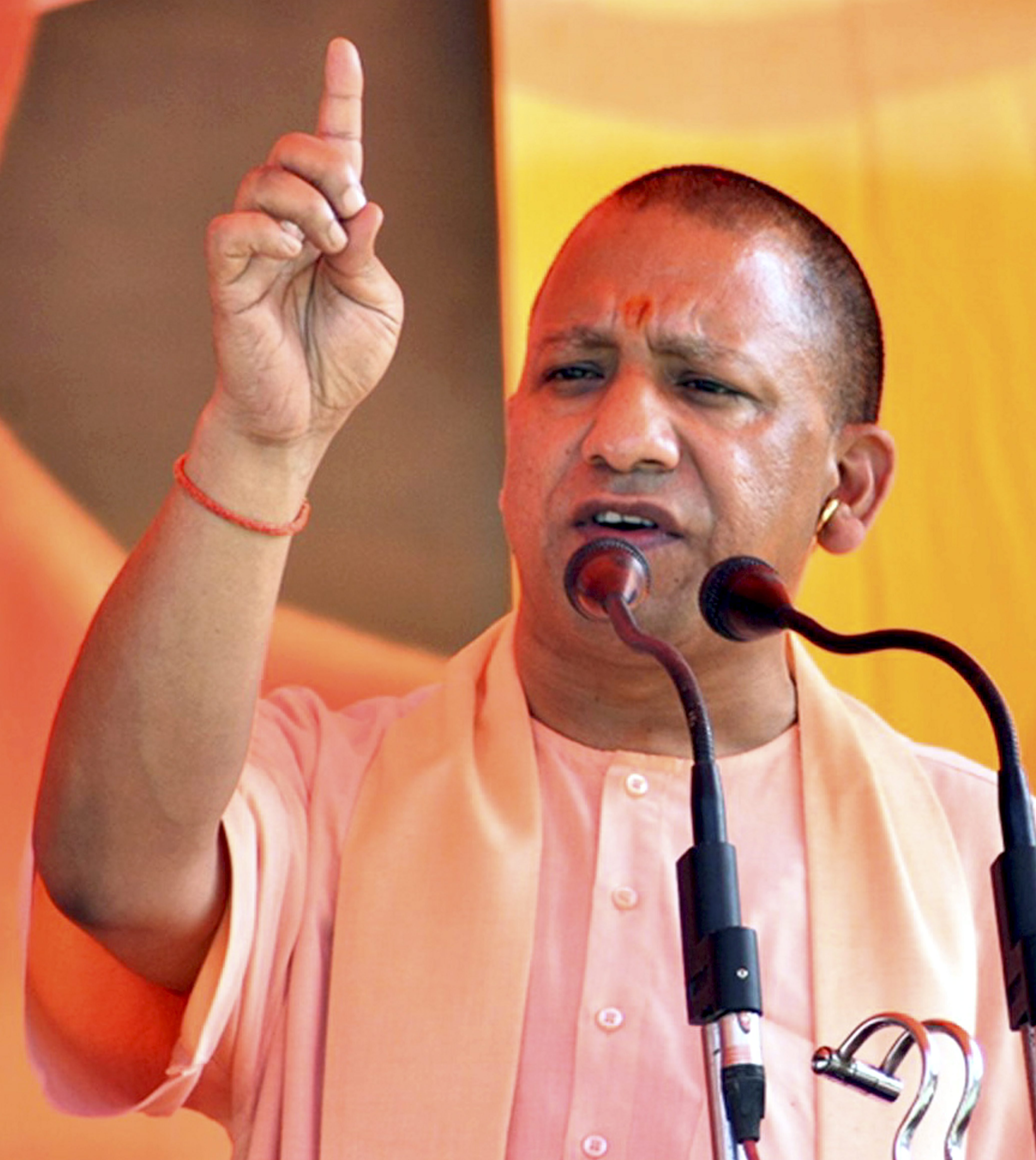 The Yogi Adityanath cabinet on Friday cleared an ordinance to recover damages for destruction to property, which a minister said would also have a provision for installing banners to name and shame the accused.

The Uttar Pradesh Public-Private Properties and Recovery Ordinance comes days after Allahabad High Court ordered the government to remove roadside hoardings with photographs and addresses of 53 people and a warning to pay up for property damaged during the anti-citizenship law protests. The hoardings were installed on March 6.

The Supreme Court, where an appeal against the high court order is pending, also observed that there was no law permitting the public display of pictures of accused.

Parliamentary affairs minister Suresh Khanna said: “We are in the process of formulating the provisions of the ordinance, which would include the right of the government to put up banners of accused people at public places.”

It’s unclear whether the ordinance will have retrospective effect.