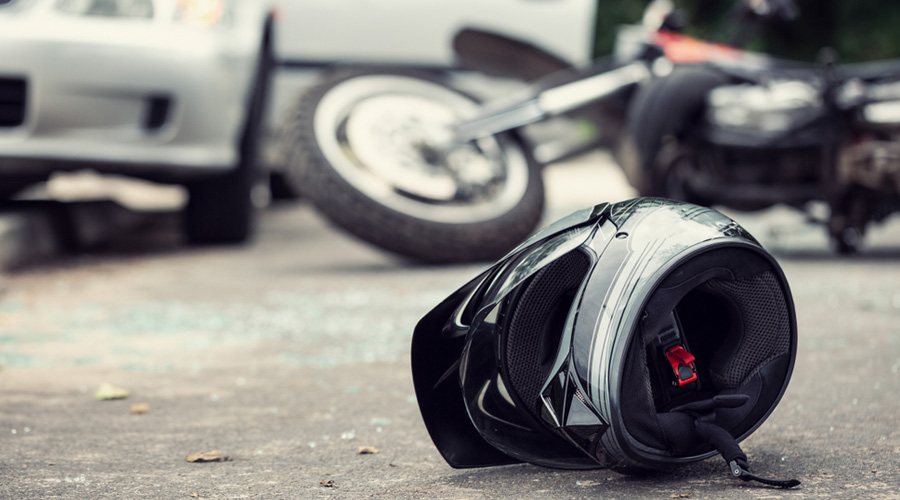 A 24-year-old woman died here after her scooter was allegedly hit by a speeding luxury car being driven by a multinational bank employee, who has been arrested and slapped with murder charges, officials said on Tuesday.

The Jaguar car driver was earlier booked for causing death by negligence but the charge was converted to murder on Tuesday after Police Commissioner Laxmi Singh visited the incident spot, the officials said.

Deepika Tripathi, a Noida resident, was going to work when the car driven by Samuel Andrew Pyster (31) hit her scooter, the official added.

Tripathi worked as a receptionist at e-Square, while Pyster, who lives in Faridabad, works for American Express.

"The police were alerted about the incident around 10 am on Sunday after which the victim was rushed to a private hospital in Sector 110. However, the doctors declared her dead. The Jaguar's driver has been arrested and the car impounded," a local police officer said.

According to the complaint registered by the police, the Odisha-registered car was being driven "carelessly" at a "high speed".

"The severity of the damages on the deceased's scooter indicate that the car was over-speeding," the officer said.

On the basis of a complaint by the brother of the deceased, an FIR was lodged at the Sector 39 police station and the accused booked under Indian Penal Code sections 279 (rash driving), 304A (causing death by negligence) and 427 (mischief), the police added.

Later, the police said, a post-mortem was conducted and the body handed over to the family on Monday.

"On the basis of spot review and eyewitness's accounts, the accused has been booked under IPC section 302 (murder) now," Chhabi said.

He added that the police are starting a campaign now to take "strictest" action against those driving vehicles at very high speeds.

According to police data over 350 people have lost their lives this year in road crashes across Gautam Buddh Nagar district, where Noida is located.

The district, adjoining Delhi, recorded nearly three road crash incidents on a daily basis this year in which another 680 people were left injured, the data showed.