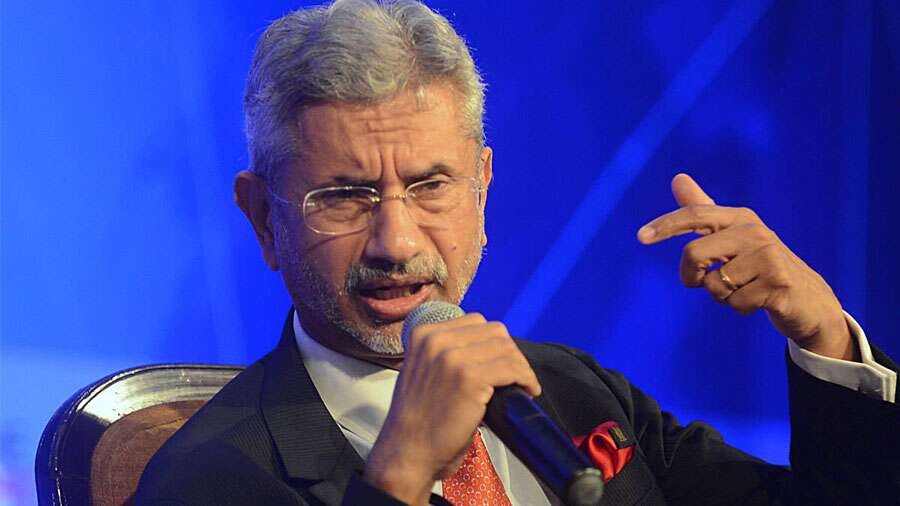 The government on Friday assured Lok Sabha that e-passports will be launched only after ensuring efficacy of its data security features.

Testing of samples of the proposed e-passports is underway to ensure that they are secure, Union Minister for External Affairs S Jaishankar said while replying to questions of the members' in the House.

"We are cognisant to the danger of the skimming vulnerability. In fact, it is one of the reasons why the sample passports are being tested to ensure (they are safe).. Until we are sure that skimming danger is adequately addressed, naturally we will not be going forward. But, we have every confidence," the minister said during Question Hour.

Congress member Shashi Tharoor had sought to know from the government what measures were being taken before the launch of the e-passports to ensure safety of the passport holders' data.

Raising concerns of safety of the data of the holders of e-passports, which will come with radio frequency identification (RFID) tag, Tharoor pointed out that several global studies have indicated that anybody can skim and copy data from the RFID tags.

"The average citizen will find the passport data more integral and more protected than it would be in other circumstances," the minister said while replying to a related question asked by another Congress member, M K Raghavan.

The minister reacted sharply after DMK member Dayanidhi Maran, while asking a supplementary question, said the government claims that immigration will become smooth after launch of e-passport, but the "irony is that wherever Indian passport holders go, they are treated like third-class citizens, especially in our own country".

The DMK leader said that special counters for immigration have been set up for citizens in many of the countries like the UAE and Malaysia, but "In India, we are made to wait and stand in a queue, look like criminals".

Reacting to Maran's remarks, the minister said, "I think the member's characterisation of the situation at the airports is quite unfair. I do more airport travelling probably than any other member of the House...I am not blind. I also look at what is happening in other counters."

"I think all members should be fair enough to recognise that airport processes have improved. There are many more counters today. There is room for improvement at airport and BOI (bureau of immigration) counters...but please do not sort of give it such a sweepingly negatively characterisation. That is not fair... I resent that. I think that is completely uncalled for," the minister added.

Jaishankar said that the purpose of issuing e-passports is to make the passport holders' travel "easier and smoother", and also ensure "better security" of their data.

"The e-passport has both the data and a sheet like a regular passport..In terms of data security, the data is put into the chip through a personalisation process," he said.

He said e-passports will have "multiple layers" of security. It will have digital signature "which will be sent to other governments for verification".

"We are testing it so that it is secured," he said. He told the Lower House that letters of intent have been issued to procure five crore chips and antenna.

"We expect once we award contract which will take a little time, within six months we will be in the process of issuing the passport. We will do this in this financial year," he added.

The minister said the issue of passports will become faster once the e-passports are launched and "routinised".

"We have every confidence that we will be able to keep to the same scheduling and the same speed," he added.