Why the Northeast is protesting against the Citizenship Act amendment

Outfits in Assam feel the bill goes against the NRC and the Assam Accord, Mizoram fears a higher influx of Chakmas 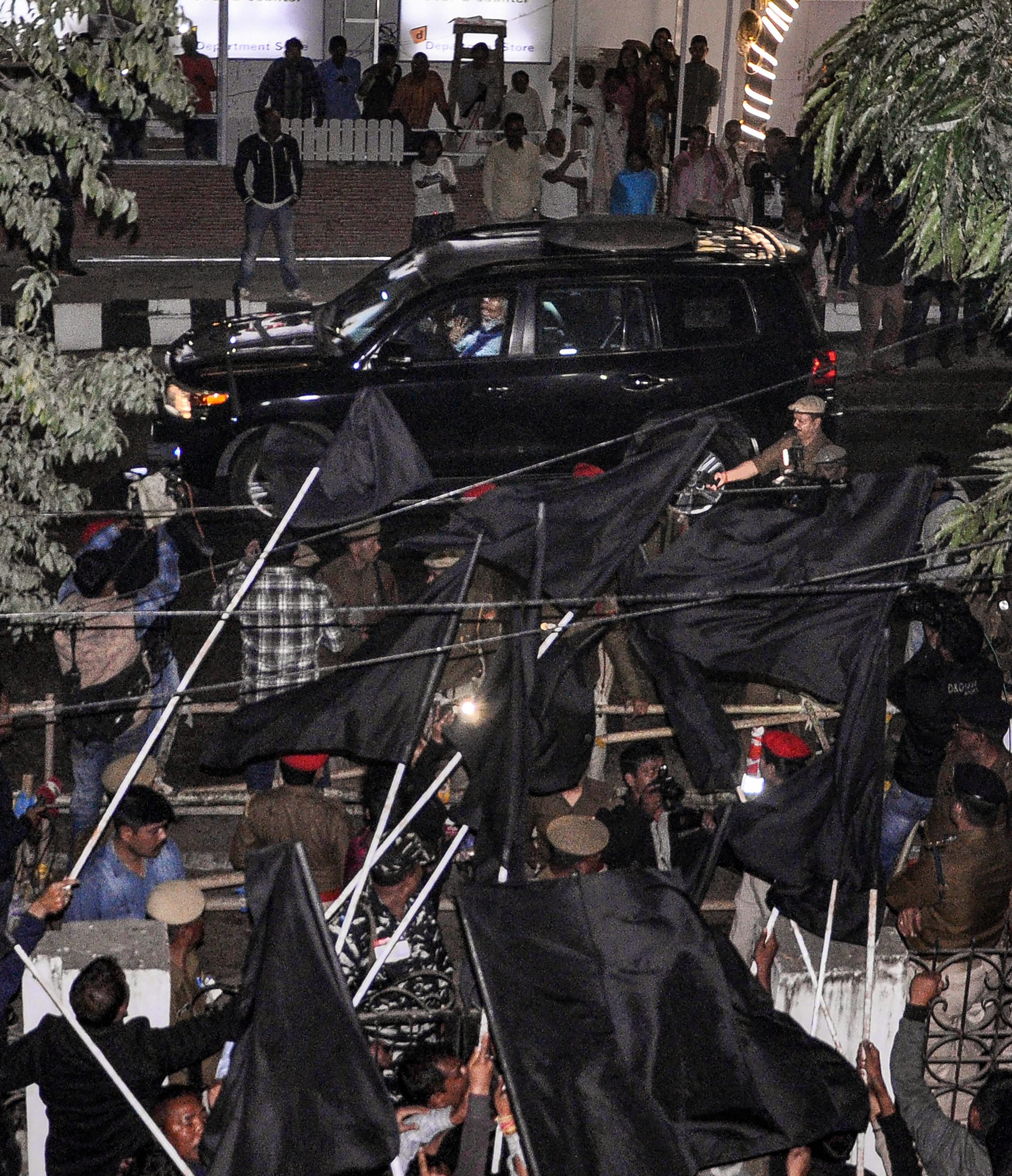 What about states other than Assam?

The worry in this state is not of migration of Hindus but Chakmas, a largely Buddhist tribal community in Bangladesh. The possibility of a higher influx is a worry.

There have been protests in Manipur and Nagaland too.

How intense are the protests?

Has anyone supported the bill in the Northeast?

The bill has found support in Assam's Barak valley which has a high concentration of Bengali-speaking Hindus. Last year, the All Assam Bengali Hindu Association started a signature campaign to support the campaign. The associations members also demanded the implementation of the bill.

What about persecuted Muslim sects?

The bill has no provision for Shias or Ahmadiyas in Pakistan who are persecuted minorities there. By allowing non-Muslim migrants to claim citizenship, the bill goes against to Article 14 of the Constitution that guarantees right to equality.

Is the BJP-led government supporting the bill?

Yes. During its 2014 election campaign, the BJP had promised to provide shelter to Hindu refugees. This amendment is seen as a response to that promise.

What are the reasons for protests in the Northeast states?

Different political outfits in the Northeast are protesting for various reasons.

Political parties in Assam have been leading the protests as they feel that the bill goes against the Assam Accord of 1985 and the National Register of Citizens.

But according to the amendment, any Hindu person who illegally moved into India, say on December 30, 2014, needs to show that s/he has resided in India for six years, which in this case would be December 30, 2008.

What could this mean on the ground in Assam?

It could mean that Hindus who migrated from Bangladesh would have another shot at citizenship if they are not on the NRC. But this would not be so for Muslims who entered Assam illegally and don’t figure on the NRC now. What other problems may arise is yet unclear.

Some estimates suggest that around 20 lakh Bengali-speaking Hindus are considered illegal in Assam.

What is the Citizenship (Amendment) Bill, 2016?

The bill, introduced on July 19, 2016, attempts to amend the Citizenship Act, 1955, to allow illegal migrants citizenship on the basis of religion. The allowance has been made for “Hindus, Sikhs, Buddhists, Jains, Parsis and Christians from Afghanistan, Bangladesh and Pakistan”.

One of the requirements under the Act mandated 11 years of residence in India to be eligible for citizenship. The amendment would reduce this period to six years. The bill will consider for citizenship only those who moved into India before December 31, 2014.

The Citizenship (Amendment) Bill has sparked protests in the Northeast. A lowdown: