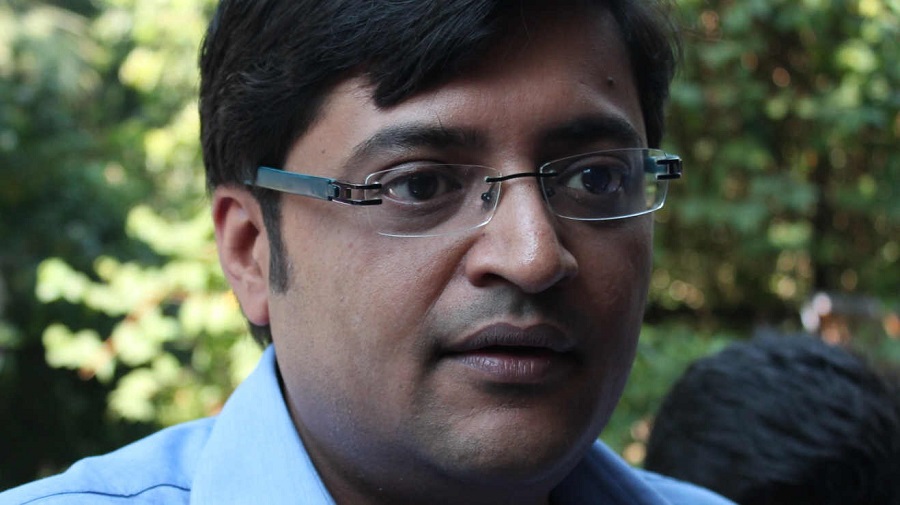 The Broadcast Audience Research Council (Barc) on Thursday announced a temporary suspension of weekly ratings of news channels across languages against the backdrop of allegations that some channels had manipulated television rating points (TRP).

Barc intends to review and augment the standards of measurement to improve on “statistical robustness”, and the exercise will result in a “pause” in the weekly ratings for up to 12 weeks, an official statement said.

At least five persons have been arrested by Mumbai police that have claimed to have busted a TRP scam earlier this month. Those arrested include news channel employees. The police are also questioning executives of Arnab Goswami’s Republic Media Group. The Republic Media Group has denied any wrongdoing.

The audience estimates given by Barc influence ad spends. The police have pegged the total size of annual ad placements at Rs 32,000 crore.

The police allege that the ratings had been rigged by offering allurements to households where the monitors had been installed.

“In the light of the recent developments, the Barc board has proposed that its technical committee review and augment the current standards of measuring and reporting the data of niche genres, to improve their statistical robustness and to significantly hamper the potential attempts of infiltrating the panel homes,” Barc said in the statement.

The exercise will cover all Hindi, regional, English news and business news channels with immediate effect, it added.

“Barc will cease publishing the weekly individual ratings for all news channels during the exercise,” the council said, adding that the process would continue for eight to 12 weeks and include validation and testing.

The industry body’s chief executive, Sunil Lulla, said that besides augmenting protocols and benchmarking them with global standards, Barc was also exploring several options to discourage unlawful inducement of its panel home viewers and further strengthening its codes.

The Supreme Court on Thursday asked the Republic Media Group to approach Bombay High Court in connection with the TRP manipulation case registered by Mumbai police.

A bench of Justices D.Y. Chandrachud, Indu Malhotra and Indira Banerjee said the high court had been working amid the pandemic and the media group should approach it as Republic’s office was located at Worli in Mumbai.

When senior advocate Harish Salve, appearing for the media house, expressed apprehension about the probe, the bench said: “Your client has an office at Worli? You may go to the Bombay HC.… Entertaining the petition like this without the HC hearing the matter sends a message also. The HC is working throughout the pandemic.”

The apex court also expressed concern that of late there had been a tendency of police commissioners giving interviews.

Salve withdrew the petition with liberty to approach the high court.