Since it took over loss-making Air India on January 27, Tatas has been working on ways to improve the overall performance of the carrier. 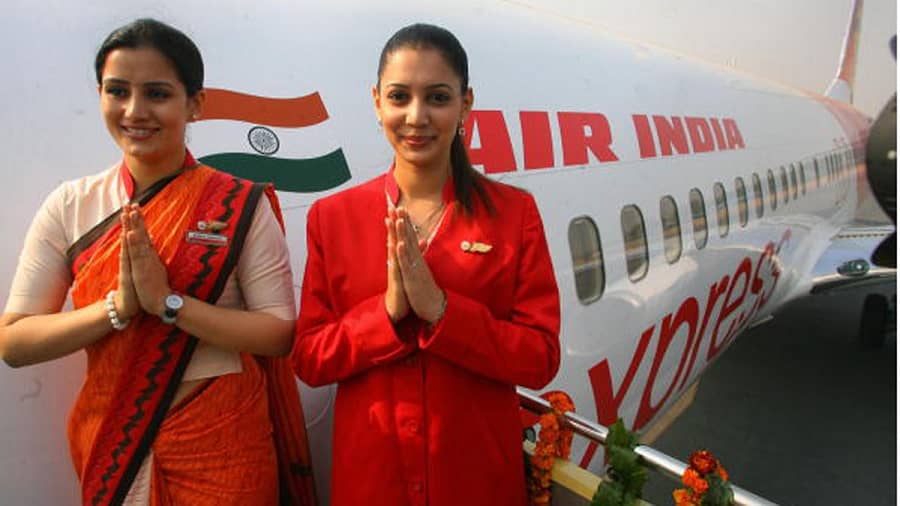 Air India has asked its cabin crew to wear minimal jewellery to avoid delays at security checks and not to visit duty-free shops after completing the immigration process as part of the Tatas-owned airline's efforts to improve on-time performance.

Since it took over loss-making Air India on January 27, Tatas has been working on ways to improve the overall performance of the carrier.

The cabin crew must also adhere to the uniform regulations and wear minimum jewellery to avoid any delays at customs and security checks, Air India officiating executive director for Inflight Services, Vasudha Chandna said in a communication to cabin crew on Sunday.

Once on board, the cabin crew should only wear the items of PPE kit which are required to be worn as per the latest circular in the shortest possible time and complete the mandatory checks before/well within the prescribed timings, it said.

Asking the cabin crew staff not to delay the mandatory preflight check clearance, which may be attributed to the cabin crew, it has advised cabin supervisor to give clearance for boarding to the ground staff before or well within the prescribed timings.

The cabin crew has also been asked not to consume beverages or eat food prior to the boarding of the passengers or during that process and assist in swift boarding of the guests, Chandna said in the communication.

Also, there should not be any delay in closing the aircraft door on the part of the cabin crew, the communication said.

Besides, the airline has also sought the cabin crew proceeding to the cabin crew movement control office or MCO or immigration(at outstations) after completing their check-in formalities.

The cabin crew must not wait for the commander at movement control/check-in counter (at outstation) and proceed to the aircraft well within time, it stated.