The Indian embassy in Abu Dhabi has issued an advisory 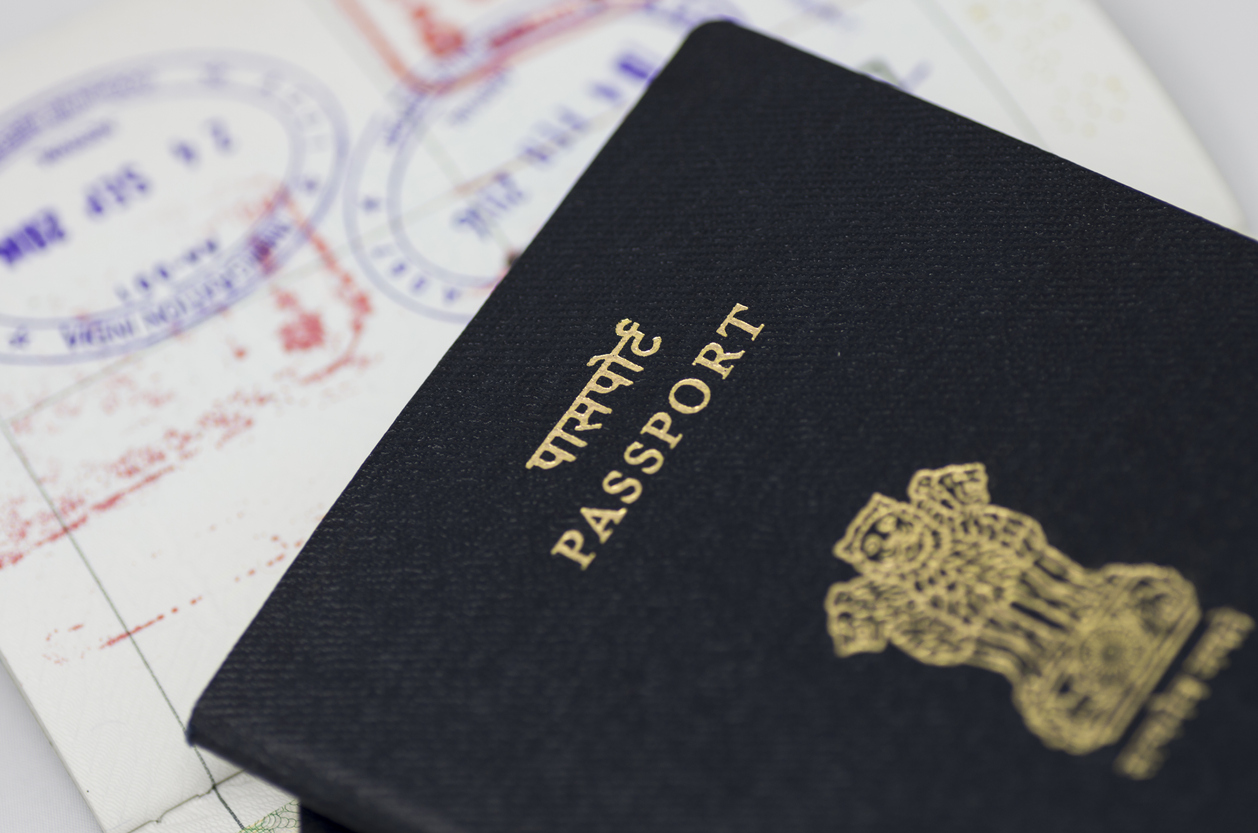 The Indian embassy in Abu Dhabi has said that it had been informed by Dunes International School that some scammers are posing as representatives and recruiters of the school, and are advertising fake job offers on its behalf
(iStock)
PTI   |   Dubai   |   Published 28.07.19, 07:02 AM

The Indian embassy in the United Arab Emirates has issued an advisory, warning people against falling prey to fake job offers in an Indian school in Abu Dhabi, according to a media report.

The mission, in a recent message on Twitter, urged Indians residing in the UAE, India and other countries that they should immediately report the matter to the local law enforcement authorities if contacted by such fraudsters.

Push for job mobility in UAE

The Indian embassy has time and again warned job seekers to stay away from fraudulent job advertisements luring Indians to the UAE.

In one of its advisories earlier this year, the Consulate said, 'job seekers should not fall prey to such bogus job offers and in case of any doubt, may seek clarification from the Consulate.'

In the latest message, the mission said that it had been informed by Dunes International School that certain fraudsters are posing as the representatives and recruiters of the school and advertising fake job offers on its behalf, Gulf News reported.

The email IDs used by the fraudsters are hr.recruitdunesintlschool.uae@gmail.com and info.duneschool.ae@gmail.com, the mission said.

It also warned prospective job seekers against sharing their personal details with the fake job posters, the report said.

Reports of Indians getting duped by fraudsters in the UAE are common.

The men, who are from Kerala, claimed they received the job offer to work in the UAE through WhatsApp, and paid up to Rs 70,000 to an agent for visas to the UAE.