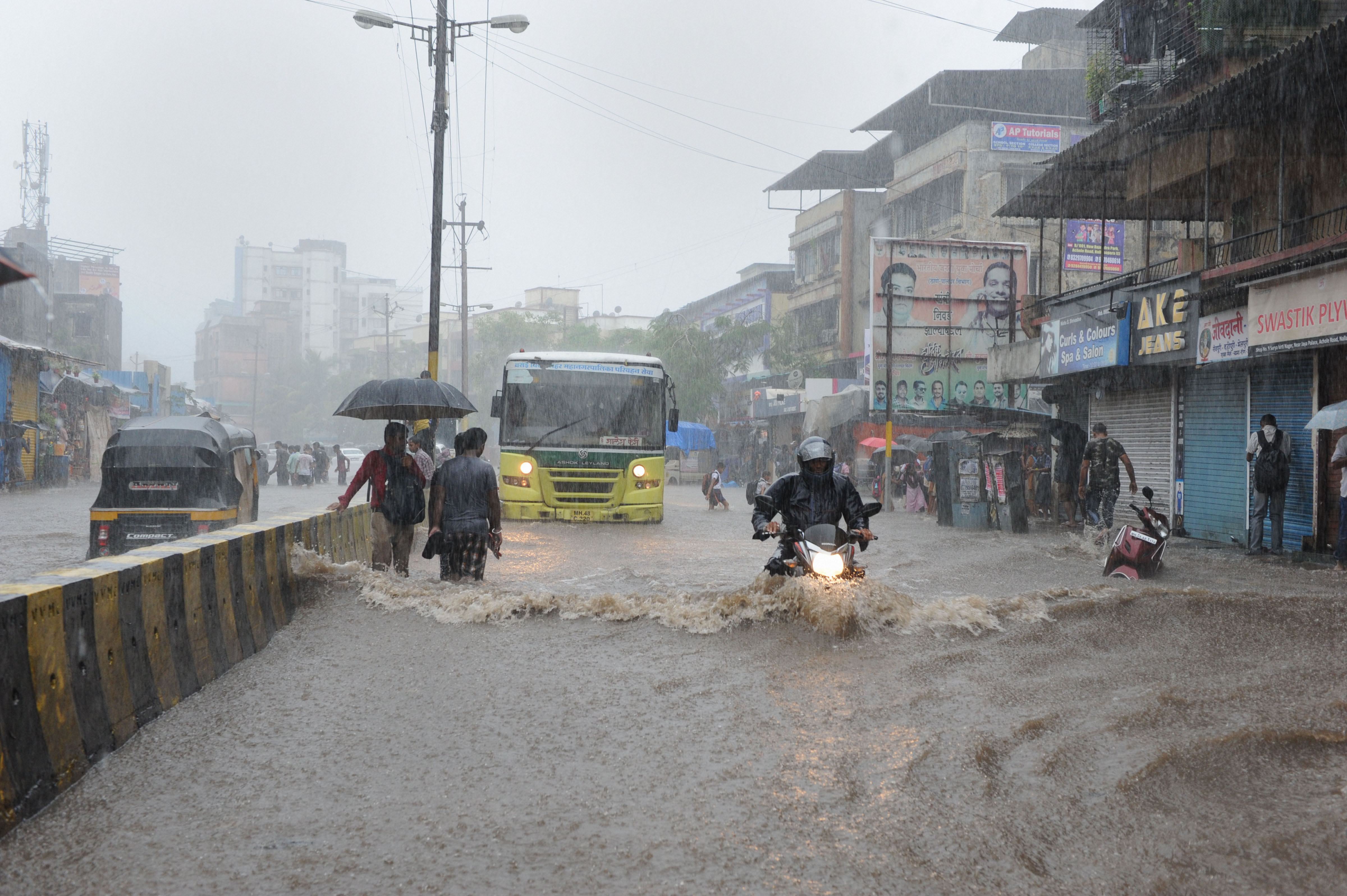 At least 17 people were killed as a portion of the compound wall of a residential complex collapsed on shanties following incessant rains in Pune, police said on Saturday.

The shanties were built for labourers working at a construction site nearby, they said.

The compound wall collapsed around 1.45 am Friday night in the Kondhawa area, an official said.

Three injured were admitted at a nearby hospital, he said.