If lander is intact, it would be an impressive feat: Scientists 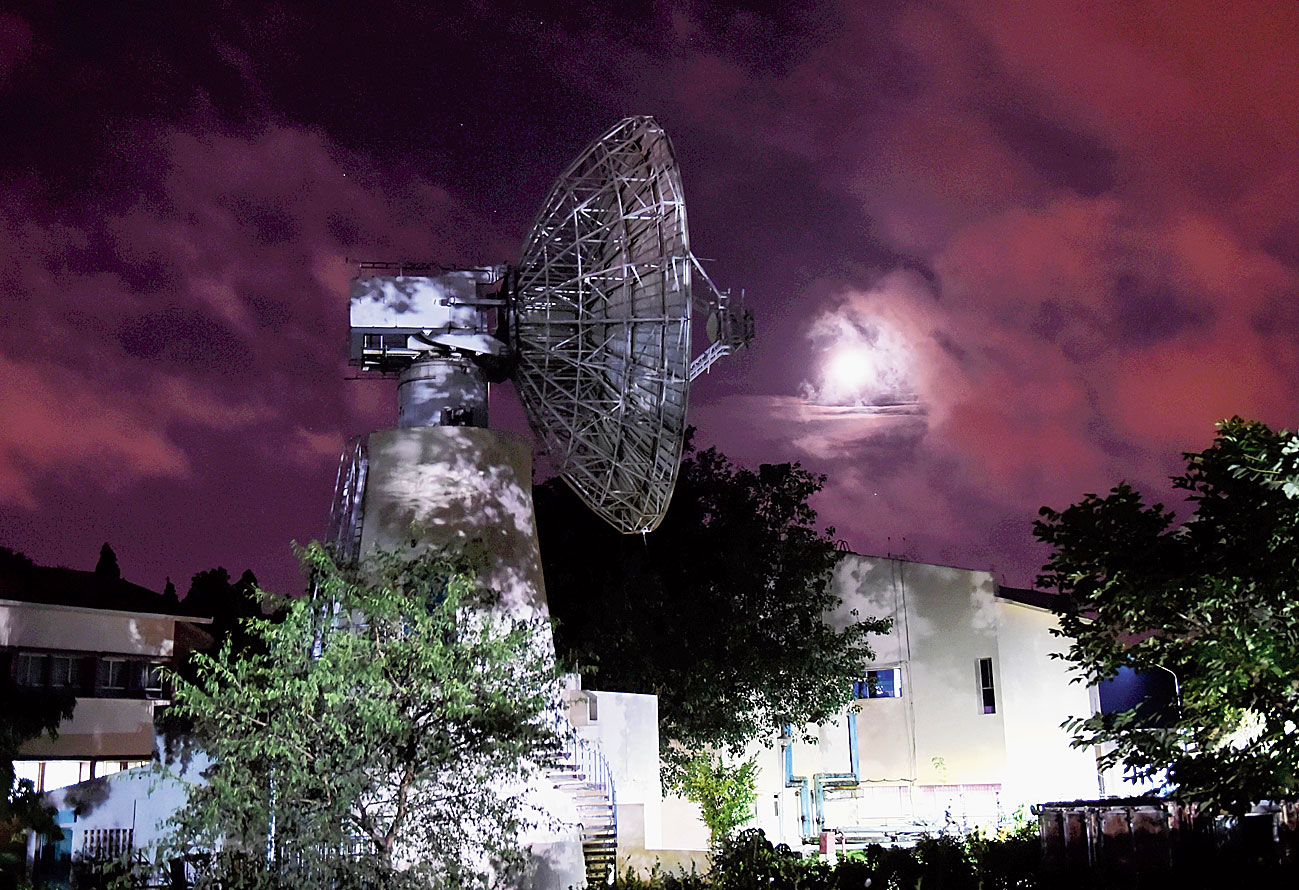 India’s first moon lander, which fell silent as it headed toward the lunar surface on Friday, has been located from orbit, the country’s space agency says. That has created hope that it might be revived.

If it did indeed land in working condition, that would be an impressive feat. In the history of spaceflight, robotic probes that suffer a malfunction while landing on another world are not heard from again.

The Indian Space Research Organisation (Isro) tweeted on Tuesday that its efforts to contact the lander were ongoing.

The Isro statement did not confirm news reports in India quoting an unnamed official who said that the lander was intact, just tilted at an angle.

“It’s hard enough to land on another planetary body when everything works perfectly,” said Mark Johnson, the lead for the Lockheed Martin team during the successful landing of Nasa’s InSight spacecraft on Mars in November, “but to have done it in the presence of a major anomaly would have been astounding.”

Chandrayaan-2 — India’s second mission to the moon — consists of two parts: an orbiter that will conduct research in orbit for up to seven years, and a lander named Vikram (which also contained a rover, Pragyan). The lander and orbiter separated last week with the orbiter remaining in a circular orbit 60 miles above the moon, and the lander moving to a more elliptical path, coming within 20 miles of the surface.

During most phases of a mission, if something goes wrong with a spacecraft, it is programmed to enter “safe mode” — that is, to largely shut down to prevent bigger problems and await new instructions from Earth. That is not uncommon. But a spacecraft in a stable orbit or parked on another world’s surface is usually not in any imminent danger, giving engineers days or even weeks or months to fix the problem.

A problem during landing is more like jumping out of an airplane and discovering that something is wrong with the parachute. There is only a short amount of time, and the ground is not going to move out of the way.

“Landing is the hardest thing we do in planetary exploration,” said Robert D. Braun, dean of the College of Engineering and Applied Science at the University of Colorado, who has worked on Nasa missions that sent rovers to the surface of Mars.

Once Vikram, operating autonomously, fired its engines to slow down for landing, it was on a course to intersect the moon in 15 minutes.

The first phase appeared to go well, but at an altitude of about 1.3 miles, its trajectory diverged from the planned path. There was little or no time for help from Earth. If it could, the spacecraft had to recover by itself, quickly.

“You only have one chance,” said Johnson of Lockheed Martin. “You can’t stop or go back and do it over.”

Whether or not the landing was successful, “it’s a great first attempt,” Braun said. “You can’t get that close without learning a bunch of things that will help you the next time.”

Consider Nasa’s Mars Polar Lander, which vanished as it was trying to land near the Martian South Pole in 1999. An investigation found several possible explanations, including that when the landing legs unfolded, sensors inadvertently interpreted the vibrations as the spacecraft arriving on the surface and shut the engine down.

The engineers who wrote the landing software could have added instructions to restart the engine if the spacecraft noticed it was plummeting, but no one had expected that to happen. In general, machines can handle only the problems that engineers anticipate.

Braun said that instead of trying to write software to handle all varieties of hardware failures, it made more sense to spend money and time to try to make the hardware as reliable as possible.

For Nasa’s Phoenix Mars and Mars InSight missions, the spacecraft were largely the same design as Polar Lander, but they were modified to avoid potential pitfalls. For example, the computer was told to ignore any vibration signals that occurred as the landing legs unfolded. Through testing, the engineers verified that everything would work. Both Phoenix and InSight made it to the surface without problem.

With the Indian space agency now knowing the location of Vikram, it can more accurately attempt to contact the lander.

But any optimism about bringing the spacecraft back to life might be premature.

Jonathan McDowell, an astrophysicist at the Center for Astrophysics in Cambridge, Massachusetts, who tracks space missions, posted on Twitter that the small lander, roughly eight feet wide, would be barely visible in photographs taken by the Chandrayaan-2 orbiter.

Isro has not released any images of the landing site. Another orbiter, Nasa’s Lunar Reconnaissance Orbiter, is scheduled to pass over the part of the moon where it might be found on September 17.

“Nasa will share any before and after flyover imagery of the area around the targeted Chandrayaan-2 Vikram Lander landing site to support analysis by the Indian Space Research Organisation,” a Nasa spokesman said in an email.

Amateurs used an old 25-meter radio telescope owned by the Netherlands Institute for Radio Astronomy to track Vikram’s descent. The frequency of the lander’s radio transmissions shifted based on its speed relative to Earth. That phenomenon, known as the Doppler effect, is similar to the changing pitch of train whistles and police sirens as they speed by.

Cees Bassa, an astronomer at the Dutch institute who participated in the effort, calculated the lander’s velocity, which matched predictions during the first phase of the firing of the engines.

But then the velocity of the spacecraft oscillated, which was not expected to occur.

“It confirms that something was wrong,” Bassa said. He could not say what caused the oscillations, but he now believes that the end of the radio transmissions coincided with Vikram hitting the ground.

It was supposed to touch down at less than five miles per hour. The Doppler data indicate that Vikram was instead moving at more than 110 miles per hour.