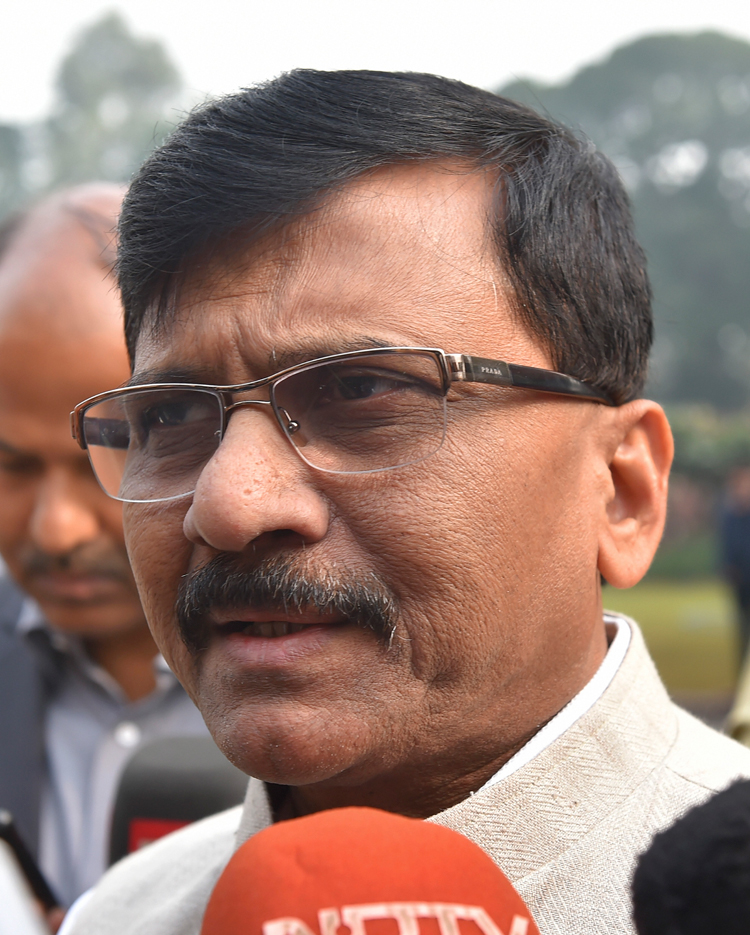 "Like Nehru and Gandhi, Savarkar too sacrificed his life for the country. Every such idol must be revered. There is no compromise on this,” Sena leader Sanjay Raut tweeted
PTI
PTI   |   Mumbai   |   Published 14.12.19, 08:40 PM

The Shiv Sena, an alliance partner of the Congress in Maharashtra, reacted sharply to Rahul Gandhi’s “My name is not Rahul Savarkar” jibe on Saturday, saying there could not be any “compromise” on the Hindutva ideologue.

“Veer Savarkar is an idol of the whole country and not just Maharashtra. The name Savarkar denotes pride about nation and self. Like Nehru and Gandhi, Savarkar too sacrificed his life for the country. Every such idol must be revered. There is no compromise on this,” Sena leader Sanjay Raut tweeted.

Addressing a mega rally at the Ramlila grounds in Delhi earlier in the day, Rahul had rejected the BJP’s demands for apology for his statement on the rising incidents of rape in the country.

“My name is not Rahul Savarkar, it is Rahul Gandhi, and I will never apologise for speaking the truth,” the Congress leader said, drawing loud applause from party workers at the Bharat Bachao rally.

The reference was to the mercy petitions that Savarkar had written to the British, seeking to secure an early release from Cellular Jail in Andaman.

He further wrote: “We respect Gandhi and Nehru. You should not insult Savarkar. Enough said.”

The Sena, which has formed an unlikely post-poll alliance with the Congress and the NCP to form the government in Maharashtra, had earlier too blasted Rahul for his comments on Savarkar during the Assembly poll campaign.

In the past, the Sena had attacked Congress leader Mani Shankar Aiyar for ordering the removal of a plaque dedicated to Savarkar at the Cellular Jail.