Advertisement
Home / India / US will be key partner in India's growth journey over the coming 25 years: PM to Indian-Americans

US will be key partner in India's growth journey over the coming 25 years: PM to Indian-Americans 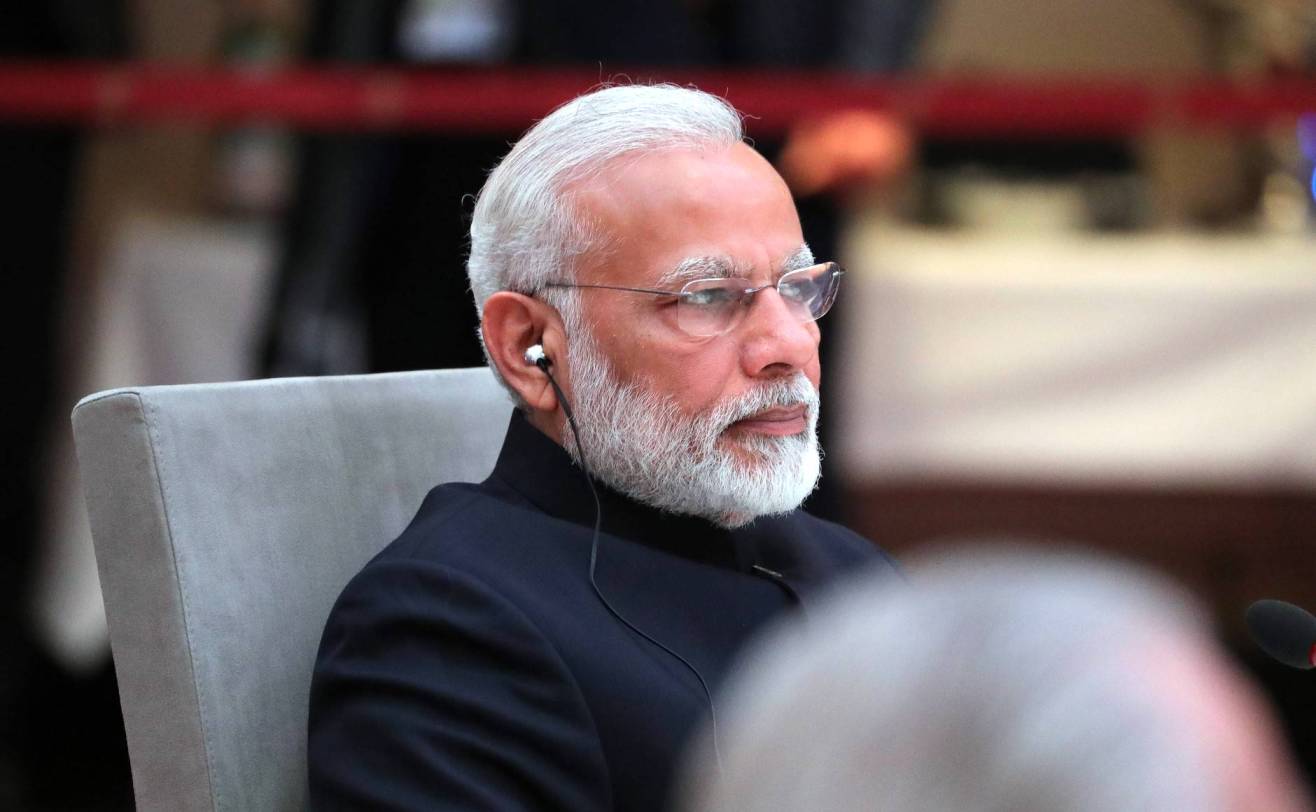 The US will be a key partner in India's growth journey over the coming 25 years, Prime Minister Narendra Modi has said, as he expressed hope that the celebration of 75 years of India's Independence at the US Capitol would become an important milestone in friendship between the two nations.

"The word India represents many things simultaneously - a modern democratic republic, a diverse nation, an ancient civilisation and a cultural consciousness not limited by geography or time," Modi said in a message to the Indian-American community as they gathered here to celebrate Azadi Ka Amrit Mahotsava.

The global Indian is an excellent example of how one can connect with India through many of these dimensions at the same time, he said in his message on Wednesday.

As India aims high and pursues important goals in its Amrit Kaal over the coming 25 years, the United States of America will be a key partner in this journey. I am positive that this celebration will become an important milestone in the wonderful friendship between our two nations, he said.

India is celebrating 75 years of freedom. This freedom was won in a unique way, championing the best of human values. India has, therefore, been a source of inspiration for anyone who loves the ideals of peace and freedom, Modi wrote.

Lauding the Indian diaspora, Modi said that the community has spread the fragrance of Indian values by living them.

Members of our diaspora have always been admirable ambassadors for our nation. They have spread the fragrance of Indian values by living them - respecting all cultures, mingling seamlessly and enriching societies with their unique contributions, Modi said.

As many as 75 Indian American organisations have come together to observe the historic milestone of India's journey after 1947. Prominent among these organisations include US India Relationship Council, Sewa International, Ekal Vidyalaya Foundation, Hindu Swayamsevak Sangh, GOPIO Silicon Valley, US India Friendship Council, and Sardar Patel Fund for Sanatan Sanskruti.

Among the many values that bind our two great nations, love for freedom and commitment to democratic values are the most important. A celebration of freedom by the world's largest and oldest democracies is a beautiful gesture, Prime Minister Modi said.

It is heartening to note that 75 Indian diaspora organisations have come together to showcase India's diverse culture and also to strengthen cultural ties between India and the United States of America, Modi said.

Mansukh Laxmanbhai Mandaviya, India's Minister of Health and Family Welfare and Chemical and Fertilizers, in his live web address congratulated the Indian-Americans for celebrating 'Azadi Ka Amrit Mahotsava' at the US Capitol.

Indian-Americans, he said, have played a great role in the India-US relationship.

Under the leadership of Prime Minister Modi and US President Joe Biden, the bilateral relationship has touched new heights, Mandaviya said.

The US has been a key partner in India's growth story, he said.

India's Ambassador to the US Taranjit Singh Sandhu said that the India-US relationship is as old as India's Independence.

I want to tell you that this is a time we are celebrating 75 years of establishment of our diplomatic relations between independent India and the United States of America, he said.

It's also indeed a special occasion for me to be celebrating this at the US Capitol. Congress has played a special role in cementing this fantastic relationship, which we are celebrating today. I have seen this for the last 25 years, he said.

Senior BJP leader Aman Sinha congratulated Indian-Americans for celebrating the event at the US Capitol.