US lawmakers seek access of foreign journalists, congressmen to Kashmir 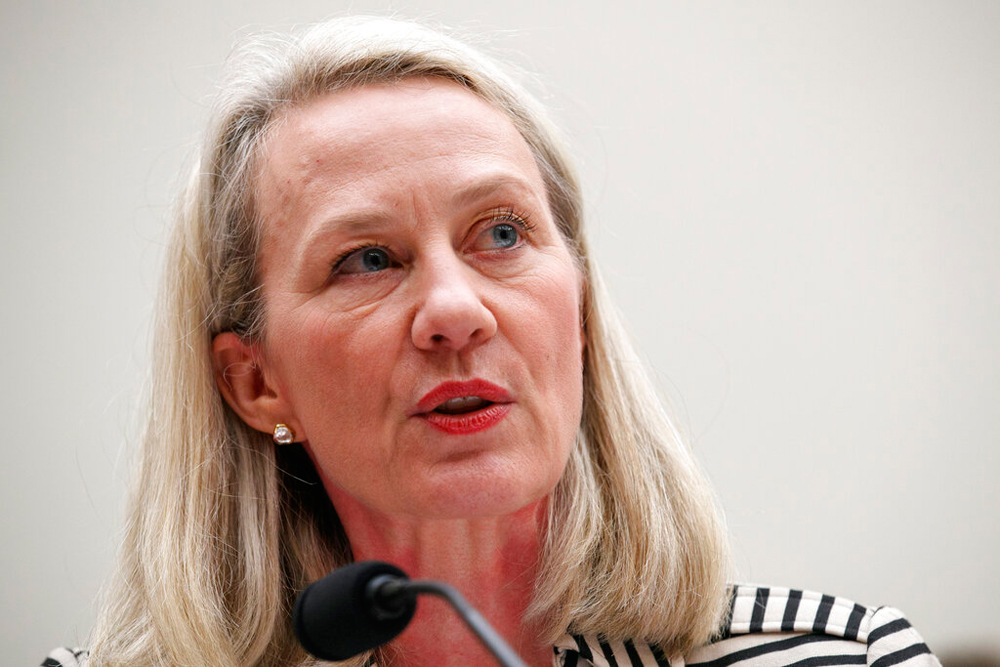 Six American lawmakers have written to the Indian Ambassador to the US, Harsh Vardhan Shringla, claiming that the picture portrayed by India in Kashmir is different from the one being told to them by their constituents.

The lawmakers have sought free access of foreign journalists and congressmen to the Valley.

The lawmakers’ letter to Shringla comes as the US on Thursday sought from India a “roadmap” to political and economic normalcy in Kashmir and immediate release of all political detainees.

Noting that journalists have extensively covered developments in Kashmir, the acting assistant secretary of state for south and central Asia, Alice G. Wells, had said the role of some of the international reporters had been particularly important, but journalists continued to face challenges in access while reporting due to the security restrictions.

“We believe true transparency can only be achieved when journalists and Members of Congress are allowed free access to the region. We encourage India to open Jammu and Kashmir to both domestic and foreign journalists, and other international visitors, in the interest of open media and increased communication,” the congressmen said in the letter.

The lawmakers — David N. Cicilline, Dina Titus, Chrissy Houlahan, Andy Levin, James P. McGovern and Susan Wild — in their letter dated October 24 said their questions were a follow-up to the briefing given to them by Shringla on October 16 about the situation in Kashmir.

“As was discussed during the meeting, many of our constituents have painted a much different picture of the situation than what you shared with us. They have raised concerns about the repeal of Article 370 of the Indian Constitution, as well as suspended internet and telecommunications access, arrests of local politicians and activists, and the imposition of a curfew,” the congressmen said.

On August 5, India withdrew the special status of Jammu and Kashmir and bifurcated it into two Union territories. Several security restrictions were imposed in Kashmir as well as Jammu following the decision.

In the letter written two days after a congressional hearing on human rights situation in South Asia, with a focus on Kashmir, the congressmen asked a set of six specific questions to Shringla.

During the briefing, the Ambassador had said that he is available to answer any of their questions on Kashmir.

The letter also asked about the number of people detained under the Public Safety Act or other legal provisions since August 5 and asked Shringla to be as specific as possible.

“Of those, how many are minors? What is the standard judicial procedure for someone detained under the Public Safety Act?” they asked.

“What is the status of the curfews that have been imposed in Jammu and Kashmir? What are the government’s plans to allow residents to return to uninhibited movement? When can we expect that?” the congressmen asked Shringla.

They also asked the Indian envoy to lay out the reasons that foreign journalists are still not allowed inside Jammu and Kashmir.

“Will the Indian Government welcome visiting members of the United States Congress or other foreign officials who wish to visit Jammu and Kashmir?” the lawmakers asked.