UP sends pay-up notices to 60 people 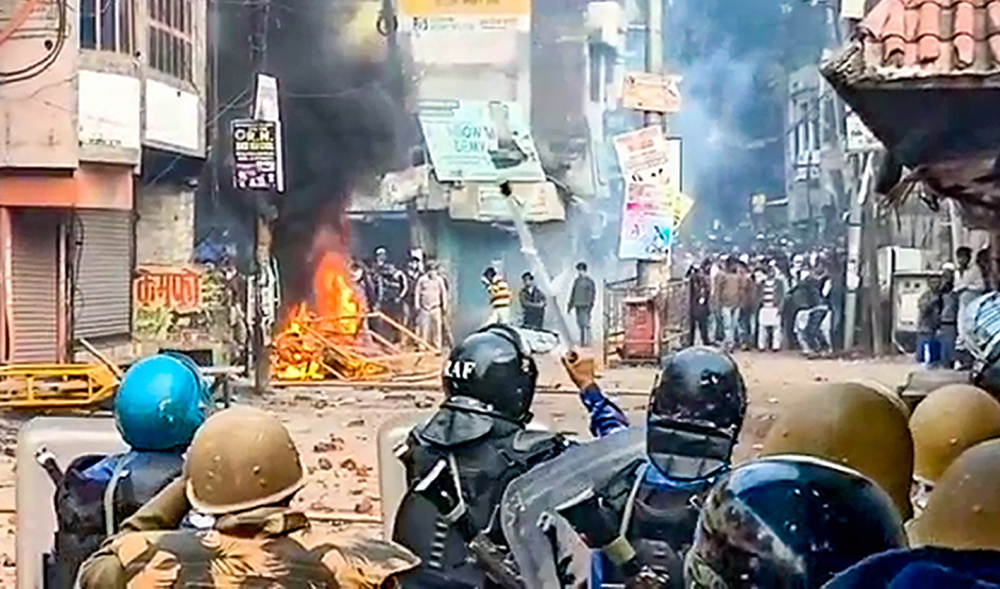 Authorities in two Uttar Pradesh districts have “identified” over 60 people and sent them notices asking why action shouldn’t be taken against them for damaging public and private property during last week’s protests against the citizenship law, officials said on Wednesday.

Rampur and Gorakhpur were among several districts were protests against the Citizenship (Amendment) Act had broken out last Thursday, leaving at least 17 people dead across the heartland state and moveable and immoveable assets damaged, mostly in arson.

The Rampur administration issued notices to 28 people on Tuesday after police and administrative officials assessed that property worth nearly Rs 25 lakh had been damaged.

The police had initially estimated the damage at around Rs 15 lakh but the figure was revised to Rs 25 lakh, the officials said.

“Notices have been issued to 28 people who have been identified for violence during the protests. They have been given seven days’ time to respond why action should not be taken against them, failing which, proceedings will be initiated to recover money from them for destruction of public and private property,” district magistrate Rampur Aunjaneya Singh told PTI.

A 22-year-old man died of a bullet injury in Rampur on Saturday during the protests and several local people and policemen were injured, officials said, adding that six vehicles, including a police motorcycle, were torched.

So far 33 people have been arrested and more than 150 identified in connection with the violence in Rampur, the police said.

Gorakhpur police too have sent notices to 33 people allegedly involved in the violence.

“The accused persons have been asked to reach the police station through notice to clear their stand by Thursday. In case they fail to appear, their property may be attached,” CO (Kotwali) V.P. Singh said.