Advertisement
Home / India / UP polls: Yogi to contest from Gorakhpur

UP polls: Yogi to contest from Gorakhpur

BJP releases first list of 107 candidates; 44 of them are OBCs 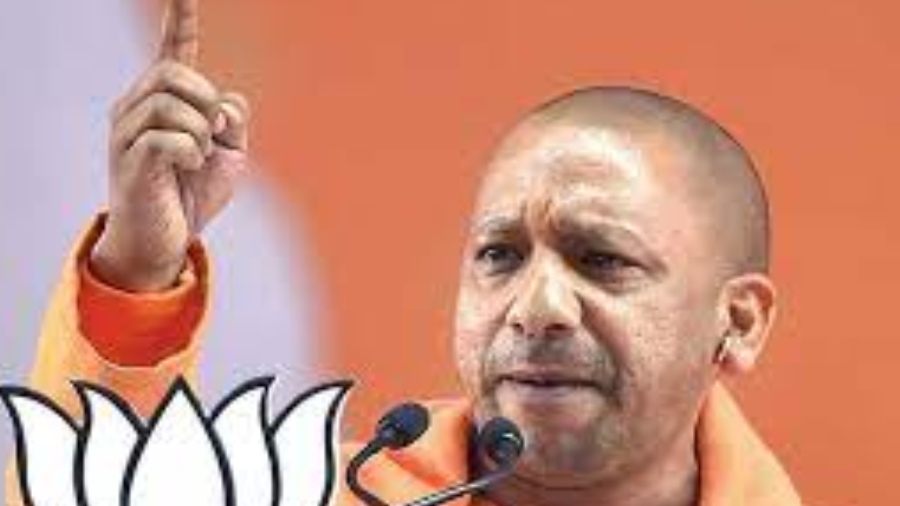 Releasing the first list of 107 candidates for the Uttar Pradesh assembly polls, the BJP on Saturday fielded Chief Minister Yogi Adityanath from Gorakhpur Urban seat and his deputy Keshav Prasad Maurya from Sirathu in Kaushambi as it expressed confidence of retaining power with a big majority.

Except for Adityanath and Maurya, all the names are for 105 of the 113 seats which will go to the polls in the first two phases on February 10 and 14, with 44 of them hailing from Other Backward Classes and 19 Scheduled Castes, accounting for 60 per cent of the total.

Union minister Dharmendra Pradhan told reporters the list has 63 sitting MLAs, including ministers such as Suresh Khanna, Suresh Rana and Shrikant Sharma, while 20 have made way for others.

While there was speculation that Adityanath may be fielded from Ayodhya, Pradhan said the party decided to put him in the fray from Gorakhpur, his traditional political turf which he has represented in Lok Sabha for five consecutive terms.

Asked about the issue, Pradhan said the chief minister was willing to contest from any of the 403 seats in the state.

This is the first time Adityanath will contest Assembly polls.

With the Jat-concentrated region going to the polls in the first two phases, the agrarian community, which was at the forefront of the agitation in western Uttar Pradesh against three contentious farm laws, has got 16 seats, sources said.

Of the 43 seats from where general castes members have been fielded by the BJP, sources noted that 18 are Thakurs, 10 Brahmins and eight Vaishya.

Among the 19 SC candidates in the BJP's first list, 13 are Jatavs, who make up for more than half of the total Dalit population.

The move is seen as a major push by the party to win the support of a section of the community which has been a traditional base of the Mayawati-led Bahujan Samaj Party.

Some of the seats where polling will be held in the first two phases and for which the BJP did not name its candidates on Saturday will go the allies.

Highlighting the BJP's outreach to marginalized communities, Pradhan said the party has fielded a Dalit candidate from a general category seat and will name more of them from unreserved seats in its coming lists for the Uttar Pradesh polls.

The BJP had contested the 2017 Assembly polls on the plank of fighting corruption and restoring law and order in the state, and the Yogi Adityanath government has done so, Pradhan, who was joined by BJP general secretary Arun Singh, said.

The state is now riot-free, he claimed, adding a lot of development works, including the establishment of colleges and highways, have taken place under the guidance of Prime Minister Narendra Modi.

BJP president J P Nadda said every BJP worker has worked round the clock for people and the party is committed to the progress of every section of society in the state.

"I am confident that every BJP candidate will emerge victorious with a big majority with people's blessings and support," he said.