According to sources, Priyanka Gandhi has asked Chhattisgarh Congress leaders be sent to Uttar Pradesh 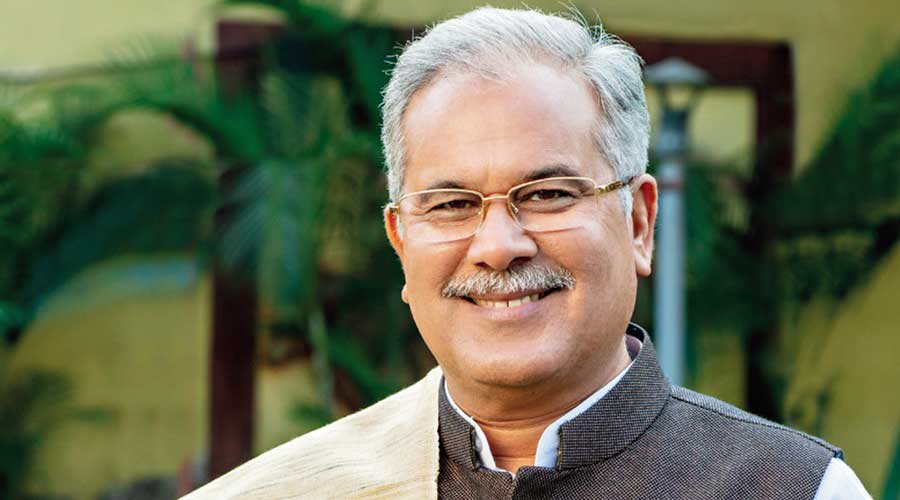 Chhattisgarh Chief Minister Bhupesh Baghel is likely to play a key role in preparing the Congress organisation in Uttar Pradesh for the assembly polls next year with a focus on strategising and booth management, sources said on Sunday.

According to sources, Priyanka Gandhi has asked Chhattisgarh Congress leaders be sent to Uttar Pradesh, and during the meeting, an outline of booth management and worker's conference in the poll-bound state was also discussed.

There was also a discussion on intensifying the activities of the Congress organisation in Uttar Pradesh.

On the recommendation of Baghel, his parliamentary advisor Rajesh Tiwari has been made AICC secretary-in-charge of Uttar Pradesh.

Amid speculation about an agreement in 2018 that Baghel would be chief minister of Chhattisgarh for two and a half years after which the state's health minister, T S Singhdeo, would take over, Baghel told reporters that he had taken oath after the high command asked him to and if the party top brass asks someone else to step in, it will be so.

However, sources in the Baghel camp said the party's top leadership has assured him that he would continue as the chief minister.

P L Punia, the AICC in-charge Chhattisgarh, said the speculation over leadership change was only in the media and was not true.

"Whatever is being circulated in the media (about leadership change) has no truth in it and there is no such agreement or decision on it that is being talked about," Punia told PTI.

Asked if Baghel would continue as the chief minister, he answered in the affirmative.

Baghel had also met Punia at the latter's residence here earlier in the day before heading back to Chhattisgarh.