UP man held over objectionable post on Adityanath, Mayawati on social media

The accused had shared the morphed pictures on Facebook on March 13, they said 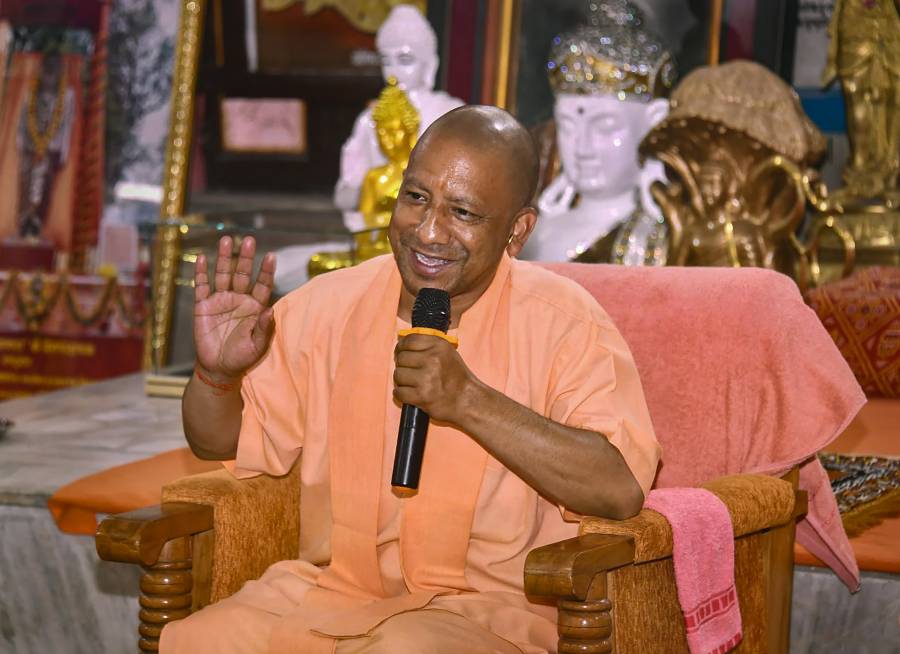 The accused had shared the morphed picture of Adityanath and Mayawati on Facebook on March 13, they said.

The local Jewar police had lodged an FIR on its own after taking note of the reaction of several social media users over the post, officials said.

"The accused has been identified as Amir Khan, a resident of Dayanatpur village under Jewar police station limits. He was held near the Sabauta underpass on Tuesday morning," a police spokesperson said.

SHO, Jewar Police Station, Umesh Bahadur said Khan works a daily-wage construction worker and was being produced in a local court as per procedures.

"He did not share with the police why he had put out the morphed picture," he told PTI.

The FIR has been lodged on a complaint by a local police official, who probed the matter after the issue was highlighted by a Twitter user.

Khan has been booked under Indian Penal Code sections 152B (imputations and assertions prejudicial to national integration), 505(2) (public mischief) and under provisions of the Information Technology Act, according to the police.