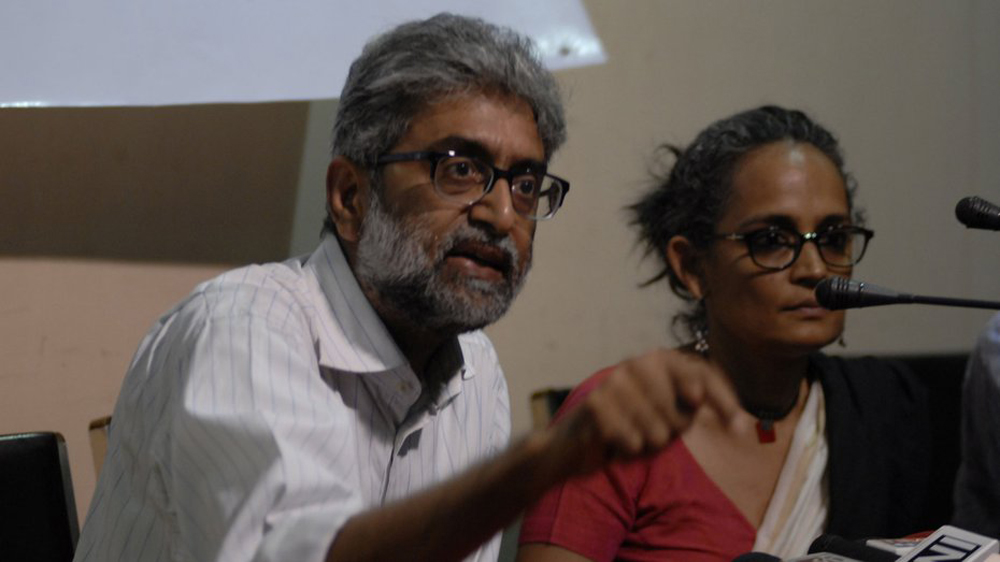 Delhi High Court has pulled up terror-probe agency NIA for its “unseemly haste” in taking civil rights activist Gautam Navlakha from Delhi to Mumbai while his interim bail plea was pending before it.

Navlakha, 67, is one of several rights activists accused in the January 2018 Bhima-Koregaon case. The charges are of instigating caste violence near Pune and involvement in an alleged Maoist plot to assassinate Prime Minister Narendra Modi.

The order was passed on Wednesday and uploaded on the court website on Thursday.

Navlakha was arrested by Pune police from his Delhi home in August 2018 but Delhi High Court set aside the transit remand order. He surrendered before the NIA on April 14 following a Supreme Court directive and was lodged in Tihar jail. He was taken to Mumbai by train on May 26.

The high court noted that on the last date of hearing it had given the NIA enough time to file its response to the interim bail plea, and the agency had moved an affidavit opposing the plea.

Navlakha had pleaded that given his advanced age, he was vulnerable to catching the coronavirus or other infections, especially in a crowded environment like a prison.

His counsel Nitya Ramakrishnan told the court the agency had on May 23 requested the special NIA judge, Delhi, to extend Navlakha’s judicial custody till June 22.

On May 24, a Sunday, it filed an application before the special NIA judge, Mumbai, seeking production warrants against Navlakha, she said.

She said the warrants were issued and an application was moved for a transit order on May 25, coinciding with Id. After the special NIA judge, Delhi, allowed the request, Navlakha was taken to Mumbai, where he has been lodged in Taloja jail.

Ramakrishnan said neither special judge was told about the pending bail plea.

She said Navlakha’s transfer to Mumbai, with its high coronavirus infection and death counts, has exposed him to just the health risk he was trying to avoid through his bail plea.

The court directed the investigating officer “to place on record the report of the applicant’s medical examination conducted once he reached Mumbai”.

It sought from the Tihar jail superintendent a copy of Navlakha’s last medical report and listed the matter for June 3.