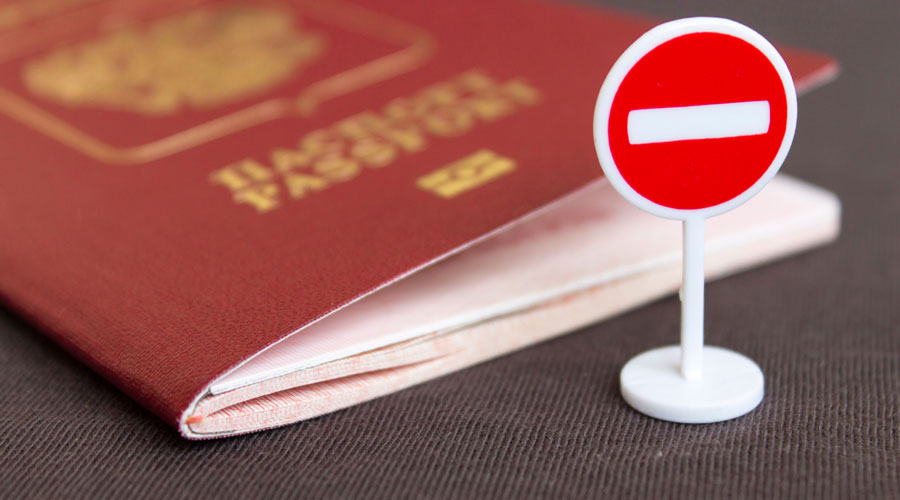 The Union government has denied permission to two Kerala bureaucrats to visit the UAE to oversee preparations for the state’s pavilion coming up at the Dubai Expo 2020.

The office of industries minister P. Rajeev said the Union government had denied clearance to Kerala’s principal secretary for industries K. Elangovan and director of the department S. Harikishore to visit Dubai from November 10 to 12.

The state’s pavilion is scheduled to open at the India pavilion from December 24 to January 6 where it plans to showcase its industrial and tourism potential.

“Centre has denied permission to our officials to visit the UAE and coordinate arrangements for Kerala’s pavilion in the @expo2020dubai No specific reason has been cited. We register our strong protest,” Rajeev tweeted.

The ministry instead informed the state on Tuesday, more than a week after it sought permission, that it could send its officials during the first week of December.

A statement by the minister’s office described the exposure at the international event in Dubai as an opportunity to showcase the state’s potential to the international community, which was why the state nominated the two officials to visit the emirate to supervise the arrangements.

Originally scheduled for 2020, the first Expo in the West Asian region had to be postponed because of the Covid-19 pandemic. It opened on October 1 to much fanfare and would continue till March 31, 2022.