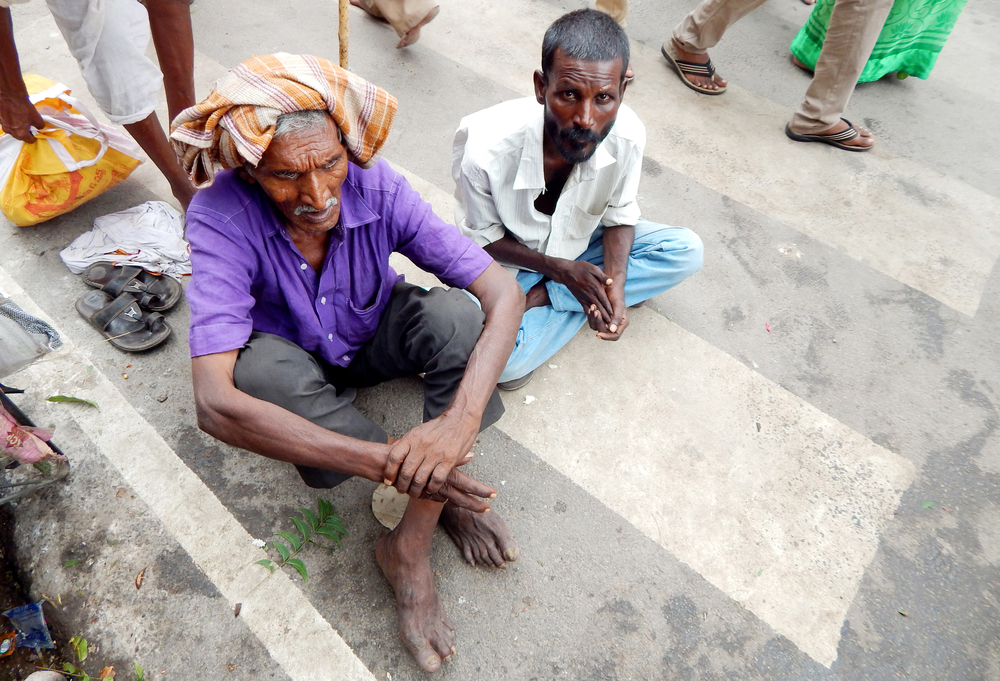 The government will continue to rely unduly on indirect taxes and on administrative prices like those on fuel, which put greater pressure on the poor and middle class
(Shutterstock)
Jayati Ghosh   |   Published 06.07.19, 06:49 AM

The government may claim to be massively ambitious for the Indian economy and hope to achieve a $5 trillion size GDP by 2022 (which implies more than doubling from its current size in just five years, growing at nearly double the rate we have achieved thus far), but it will not put any money where its mouth is.

So it will continue to be bombastic in words and phrases, but do very little in terms of really substantial economic policies, and expect the normal functioning of the economy to somehow involve rapid expansion.

Second, it will continue to ignore the huge problems of low job growth, high open unemployment and inability to use the advantage of a largely young population because of insufficient job creation. Instead, it will simply hope that these problems will go away on their own. In the worst-case scenario, it will make the effort to ensure that the social tensions generated by such a process can be channelled into their own political organisations.

Third, it will not fund essential social sectors to the level required, and so the poor social indicators that have been such a drag on Indian development and such a curse for most Indian society, will persist. Even when it makes great claims for particular schemes (such as the admittedly problematic Ayushman Bharat health insurance scheme announced earlier with such fanfare) it will not provide any significant allocations to them.

Fourth, it will continue to rely unduly on indirect taxes and on administrative prices like those on fuel, which put greater pressure on the poor and middle class.

Fifth, it will continue to centralise government revenues by making excessive use of cesses and surcharges, which it does not have to share with state governments.

Sixth, it will add to that centralisation by further bringing in the digitisation of Big Brother, allowing Aadhaar to replace all other identities including the PAN numbers of taxpayers even as it shares the data collected with big private companies who can make money from such data.