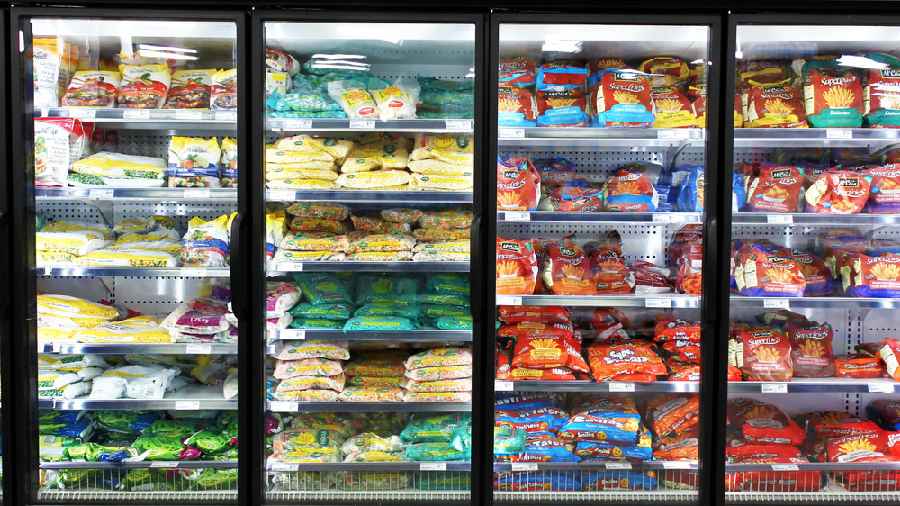 Paediatricians, nutrition and public health experts have opposed the rules proposed by the Food Safety and Standards Authority of India (FSSAI) to introduce so-called health stars on packaged processed food and set a threshold of 21 per cent for sugar.

The FSSAI had in September notified the draft rules that propose to rate food on the basis of their content and assign stars — half a star for the “least healthy” food and five stars for the “healthiest”.

How many stars specific food items would get would depend not just on how much sugar, salt and fat they contain but also on other possible ingredients such as protein, fruits, or nuts. The FSSAI had sought comments from stakeholders within 60 days before it finalises the rules.

The groups of medics opposing the rules have said stars could mislead consumers because foods with unhealthy levels of sugar, salt, or fat — such as chips, cream biscuits, or beverages — could get at least half a star, one star, or even two stars because of their other contents.

“The concept that unhealthy food becomes healthy by adding fruits or nuts is flawed and has no basis in science,” the Indian Academy of Paediatrics (IAP), one of the doctors’ groups opposing the proposal, has said in a letter sent to the FSSAI.

“The star rating might mask many deleterious effects of these products and might convey the wrong message to the public,” the IAP said.

The Nutrition Advocacy in Public Interest (NAPI), another opposing group, has also written to the FSSAI saying there is “no scientific evidence” to suggest that the presence of positive ingredients such as fruits or nuts “reduces the risk of disease from other ingredients such as high sugar or salt”.

The IAP, NAPI and other organisations want the FSSAI to include clear warnings against sugar, salt or fat on food packets. The Indian Association of Preventive and Social Medicine has also opposed the proposed rules.

Several public health groups had expressed concern earlier this year about the FSSAI’s proposals ahead of the September notification, writing to the Union health ministry and the Prime Minister’s Office.

“They seem to have disregarded the abundant medical literature against the use of health stars that we had sent them,” said Arun Gupta, a public health physician with NAPI.

NAPI has also pointed out that the FSSAI rules have set a threshold for sugar as 21 per cent of total energy in the food, whereas the FSSAI’s own documents have accepted that the appropriate threshold for sugar would be 10 per cent. “The rules appear crafted to favour the industry — not consumer health,” Gupta said.

Call for labels on 'unhealthy' food