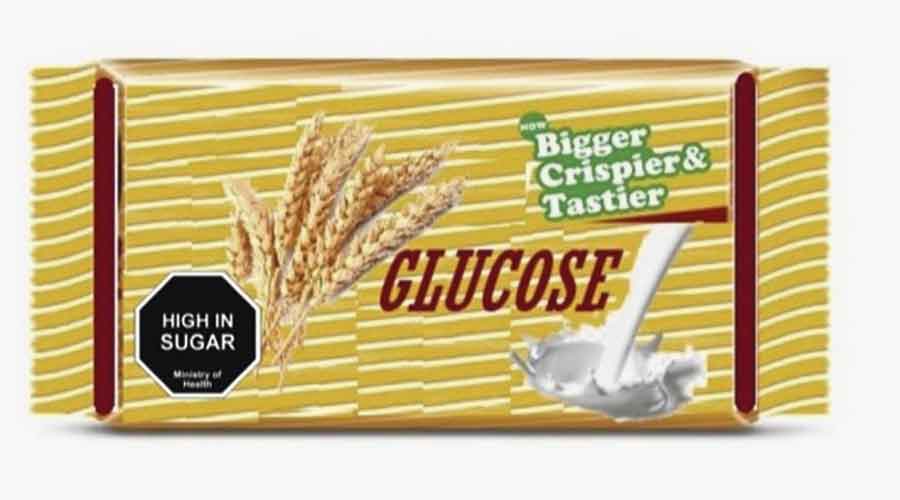 Multiple health and consumer groups on Wednesday asked the Centre to impose mandatory warning labels on all processed food high in salt, sugar or fat and abandon a plan to rate such food through health stars.

Groups of paediatricians, nutrition and public health specialists, and consumer rights advocates have in a joint position statement sought front-of-pack warning labels on food and beverages as part of efforts to curb the consumption of unhealthy food.

They have expressed concern that the Food Safety Standards Authority of India (FSSAI), the country’s food regulatory agency, has instead signalled an intention to introduce a health star rating system — five stars for the healthiest food products and one star for the least healthy.

“Health stars could be misleading and manipulative, and will not alert consumers about the identity of the unhealthy nutrients,” said Arun Gupta, a child health specialist with the Nutrition Advocacy for Public Interest (NAPi), India, a health advocacy group. The NAPi had drafted the position statement, now endorsed by more than 20 other organisations.

“We’re pleased that many prominent organisations have come together to oppose this irresponsible move by the FSSAI,” Gupta said.

Current food labelling rules require companies to print the ingredients and nutritional breakup, specifying, for instance, fat, cholesterol, sugar, sodium, fibre and protein levels and the calories per serving. But experts say the existing labels do not facilitate sufficient understanding for decision-making.

“Most consumers have neither the time nor the skills to interpret the existing labels,” said Vandana Prasad, a community paediatrician, NAPi member and adviser to the Public Health Resource Network, a non-government organisation engaged in the health and nutrition sectors.

A 2020 survey by the FSSAI had found that in 95 per cent of 1,306 product samples from 30 food and beverage companies, the concentration of at least one critical nutritional component exceeded the threshold set by the World Health Organisation.

About 62 per cent products had excess levels of three or more nutritional components.

After a stakeholders’ meeting in February this year, the FSSAI, an agency under the Union health ministry, decided to incorporate health star ratings into proposed draft regulations for front-of-the-pack (FOP) labels. The meeting was attended by food industry representatives, health experts, consumer rights advocates and government officials.

The FSSAI decision appeared based on a survey by the Indian Institute of Management, Ahmedabad, which recommended health star ratings as the “preferred FOP label”, citing ease of understanding.

But health and nutrition specialists say they were surprised at the decision.

“The consumer’s right to judge the health risks posed by packaged food is not served by health stars,” said K. Srinath Reddy, president of the Public Health Foundation of India, a New Delhi-based research and training institution. “Stars won’t tell a consumer in what way a packaged food poses a risk to health.”

Sachdev and others are worried that health star ratings could be manipulated to improve the ratings of certain foods because they contain “positive nutrients” alongside, say, high sugar.

“A single star has a positive connotation,” Prasad said, cautioning that health stars could provide a false sense of security through stars granted to unhealthy foods that also contain certain healthy ingredients such as fruits or nuts.

A pack with health stars.

Health and consumer groups said they had opposed the proposal for health stars at the February meeting. The NAPi had in March this year written to the Prime Minister’s Office and the health ministry seeking warning labels.

“We have received no response so far,” Gupta said on Wednesday.

A query sent by this newspaper to the FSSAI about the concerns about health stars expressed by the NAPi has evoked no response.

“This is a case where the FSSAI has signalled an intention to adopt a system acceptable to industry that will not benefit consumers,” said Ashim Sanyal, chief executive officer at Consumer Voice, a New Delhi-based group for consumer rights that has endorsed the position statement.

“Warning labels could provide information at one glance to consumers, even to children, that a product contains excess salt, sugar or saturated fat,” Sanyal said.

The Indian Academy of Paediatrics, Indian Association of Preventive and Social Medicine, Indian Public Health Association, the Consumer Unit and Trust Society and others have endorsed the position statement.