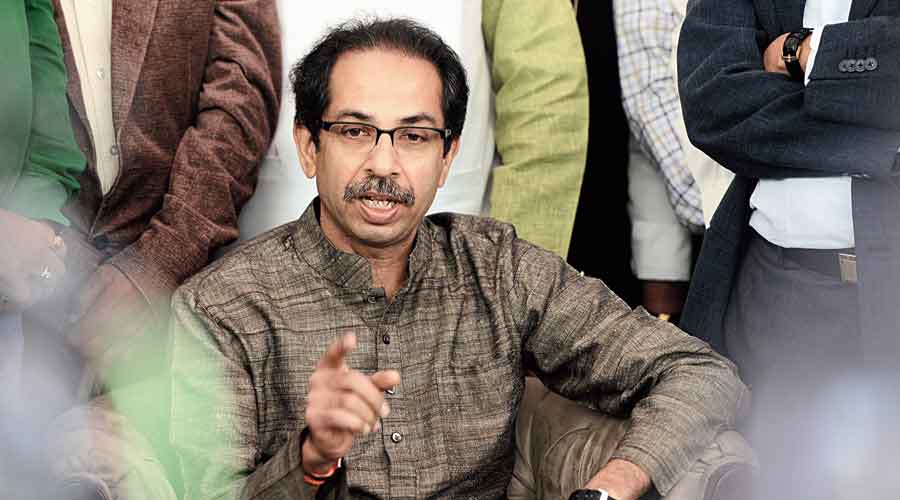 The raids follow Thackeray's Shiv Sena accusing the Centre of "selectively targeting opposition-ruled Bengal and Maharashtra". The allegation came after the Income Tax Department did a series of raids on close associates of his son Aaditya Thackeray, and colleague Anil Parab.

The ED action against the brother-in-law of Maharashtra Chief Minister Uddhav Thackeray in connection with a money laundering investigation smacks of autocracy, Shiv Sena MP Sanjay Raut said on Tuesday.

"BJP is taking such action in states where it is not in power. The objective is power," Raut said. This action by the central agency shows autocracy, he added. NCP chief Sharad Pawar said there was a political motive behind such action.

"The misuse of these resources (central agencies) is an important issue facing the nation today. This programme (action) has been undertaken with political motive, to harass some persons," Pawar said.

The agency alleged funds that were allegedly siphoned off in a money laundering case being investigated against a company named Pushpak Bullion were "parked" in the real estate projects of Shree Saibaba Grihanirmiti Pvt. Ltd.