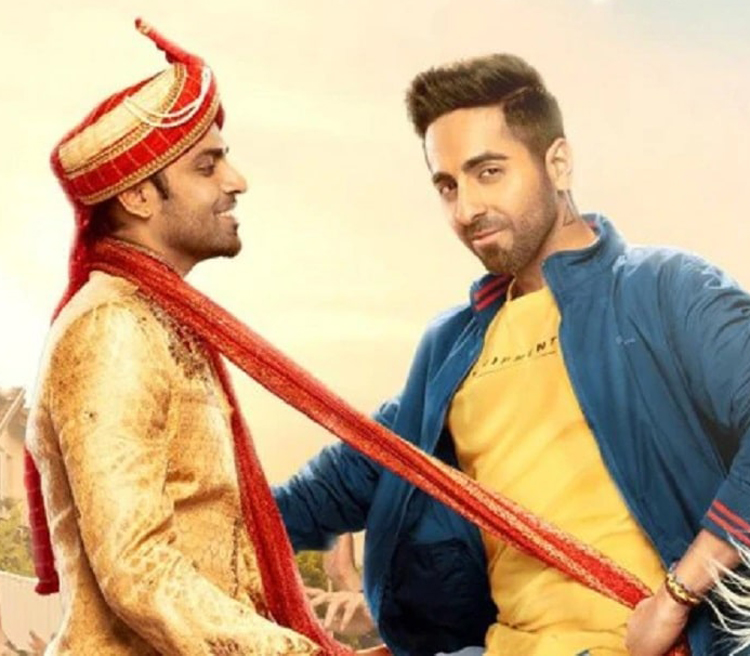 A Bollywood gay film has been banned in the United Arab Emirates (UAE), home to a sizeable South Asian community, the director said on Friday as his new movie hit theatres in India.

The film will not be screened in theatres in the predominantly Muslim UAE, a desert country of around 10 million people where gay sex is illegal, said filmmaker Hitesh Kewalya.

“Yes, it's banned,” he told the Thomson Reuters Foundation by text message, adding that he had no further details about the move.

“I am just happy and proud that I live in a country where homosexuality has been decriminalised and we are able to make and watch films like these in a commercial space.” Regulators in the UAE could not be reached for comment on Friday. India scrapped a ban on gay sex in September 2018.

The move paved the way for more depictions of LGBT+ people in cinema and television including gay men on dating shows and drag queens in singing competitions.

Bollywood films are popular in the UAE, home to nearly 4 million Indian migrants many of whom work in construction.

The UAE — and Dubai specifically — is a globalised hub for tourism and trade and seen as more tolerant than other parts of the Gulf.

In deeply conservative Saudi Arabia, movie theatres were opened in 2018 after a nearly 40-year-ban.

The UAE censors or bans films to varying degrees, which it deems offensive to social, moral and religious values.

Openly gay performers, including singer George Michael, have played concerts in the UAE. But in 2016 the country, along with Qatar, Oman, Bahrain Jordan and Kuwait, banned from cinemas The Danish Girl, a movie about an artist who undergoes gender reassignment surgery.

Lamhaa, a Bollywood film focusing on the insurgency in Kashmir, was banned in the UAE in 2010.